One of my favorite albums of the 80s was Vivid from the genre defiant rock band, Living Colour.  The band will be playing the classic work in its entirety as part of a 25th anniversary celebration, with a handful of special shows throughout Europe and the United States.  The European leg all kicks off in Glasgow at the beginning of March, and then the U.S. in San Francisco at the end of the month.

Details can be found on their official site, www.livingcolour.com: 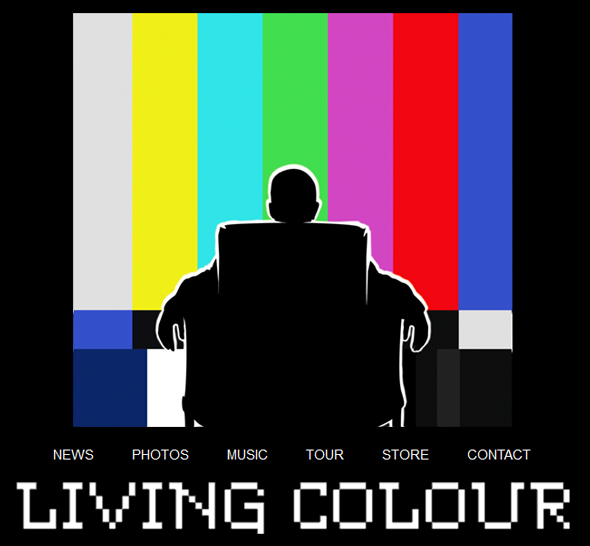 Below is the list of dates as of the publish date of this article:

Rock Subculture Journal will be covering the show at the Fillmore in San Francisco, and will publish a full review and photos following the concert.