Black Rebel Motorcycle Club have announced dates and locations for their North American tour, which will support Specter at the Feast, their new album which is expected on March 18th.

The band is also scheduled to hit the UK and Europe in March and April.

The full list of dates can be found at the official site, www.BlackRebelMotorcycleClub.com: 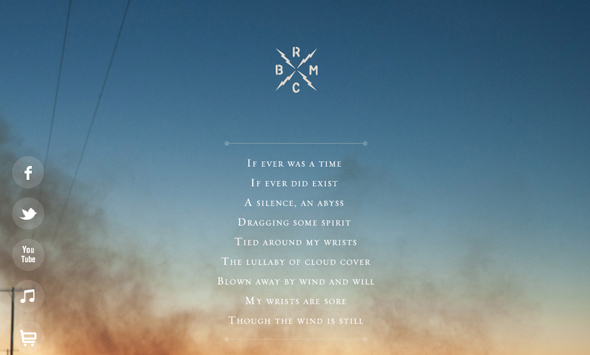 BRMC has been uploading a series of teasers for their new album on their official YouTube channel as well, such as this one below:

Below is a list of the North American dates, as of the time of this article:

The Rock Subculture Journal will be covering the show at The Fillmore in San Francisco, as well as their performance at Caprices Festival in Switzerland in March.