Metric has thus far this year plotted out dates through June, with appearances at Coachella as well as their own headlining shows in and around the United States.  Having covered two of their shows last year, they are really a must see band with amazing music and songs from their latest studio album, Synthetica, get a lot of play on this tour.

Full details can be found on the official site, www.ilovemetric.com: 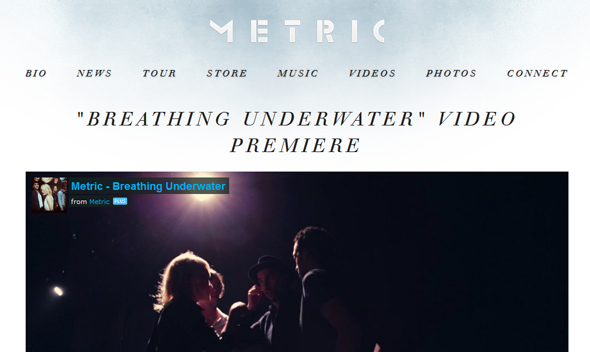 Below is the list of dates as of the time of this article:

The Rock Subculture Journal will be covering the shows at Mondavi Center in Davis, California as well as Fox Theater in Oakland, California .