The Go-Go’s and The B-52s started touring North America this month, and lucky fans in certain cities will be treated to co-headlining shows featuring both bands.  Each innovators in their own right, the groups each have innumerable hits from the past three decades.  While both have their own distinct sound of New Wave and pop rock, most of the songs are high energy and positive, and together I imagine create quite a party atmosphere.

The Go-Go’s are at www.gogos.com: 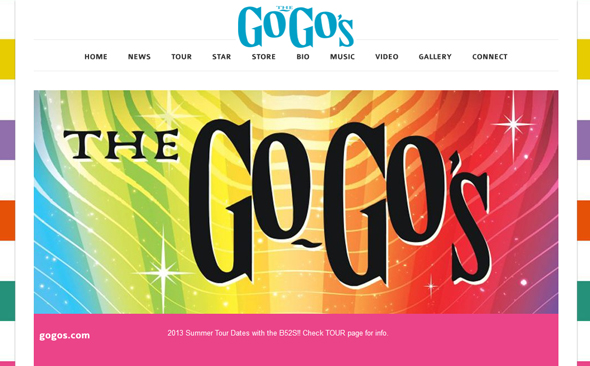 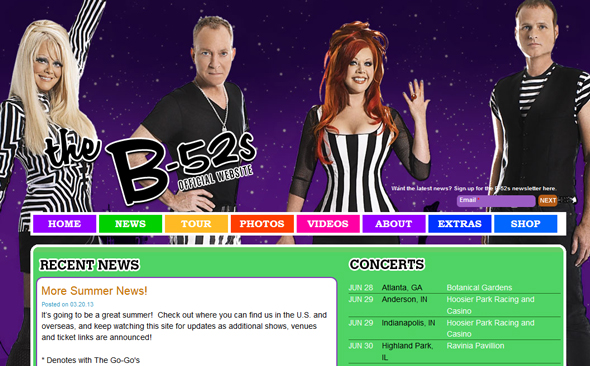 Below is a list of tour dates and cities for the Go-Go’s as of the time of this article:

Below is a list of tour dates and cities for the the B-52s as of the time of this article:

The Rock Subculture Journal covered shows by both artists last year – attending the concert by the Go-Go’s at Mountain Winery in Saratoga, California in September and two events with the B-52s – one at Harrah’s South Shore Room in Stateline, Nevada in September and one at Ovations LIVE! in Chandler, Arizona in June.

This year I will cover the co-headlining show at Mountain Winery on July 9th.