Belgian singer-songwriter Selah Sue and her headlining North American tour is coming to the left half of the U.S. in coming weeks, before playing some dates and festivals abroad.  Finding both critical and commercial success in recent years, the young artist will be bringing her unique mix of R&B, soul, and reggae to The Independent in San Francisco on August 25th, and Another Planet Entertainment has provided some tickets to give away for this upcoming date at one of the best intimate venues in the Bay Area.  If you e-mail me your name and share this post on Facebook or tweet a link on Twitter, you will have a chance to win a pair of tickets to the upcoming concert in San Francisco.  Entries must be received by Thursday, August 22nd.  You can also still purchase tickets for this show for $15 – see www.apeconcerts.com.

For more information about Selah Sue and this tour, visit her official website at www.selahsue.com: 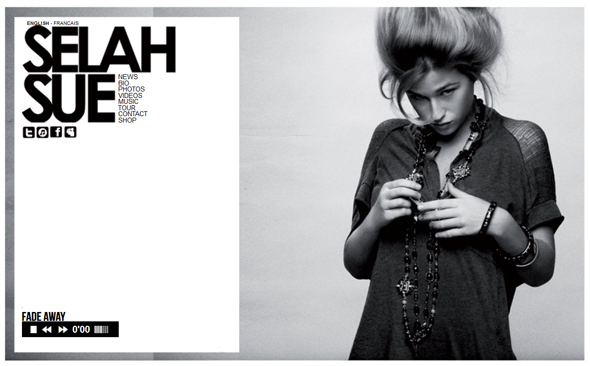 You can preview Selah Sue’s music on her official YouTube channel at www.youtube.com/selahsuemusic: 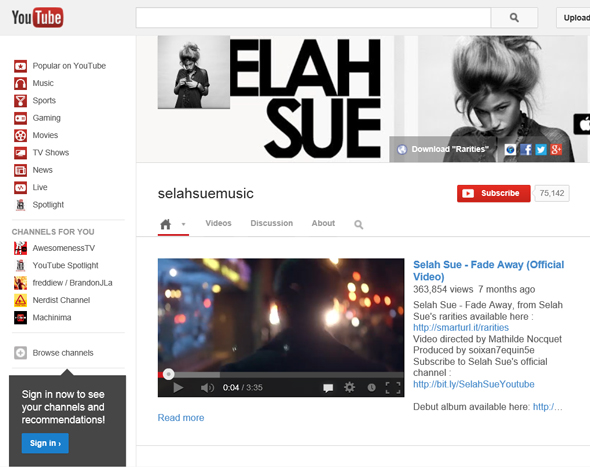 Below is an example of one of her music videos:

Below is the list of upcoming concert dates scheduled as of the time of this writing:

The Rock Subculture Journal will be covering the show at The Independent on August 25th.