For full details about the two-night concert event, including tickets, directions and other details, you can check the official site for Live 105 at www.live105.cbslocal.com: 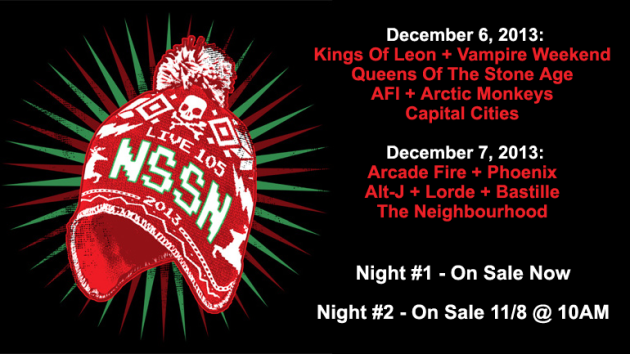 Learn more about each artist at their respective official websites here:

You can check out the Rock Subculture Journal’s coverage of last year’s Not So Silent Night here:

Rock Subculture Journal plans to cover both nights and publish full reviews of all artists with photos from the concert.