Luscious Jackson will be playing just a handful of shows this year, kicking off with three of their own headlining shows in Los Angeles, San Francisco, and Boston… and then onto Bumbershoot Festival in Seattle and and Summer’s End in Tempe.  Jill Cunniff, Gabby Glaser, and Kate Schellenbach completed their Magic Hour late last year after success in funding it via PledgeMusic; it is their first full studio album since 1999.

Learn more about Luscious Jackson, Magic Hour, and their upcoming live dates on their official site at www.lusciousjackson.us:

Rock Subculture Journal plans to cover the show at The Independent in San Francisco.

I supported the original PledgeMusic campaign, and got the following items: 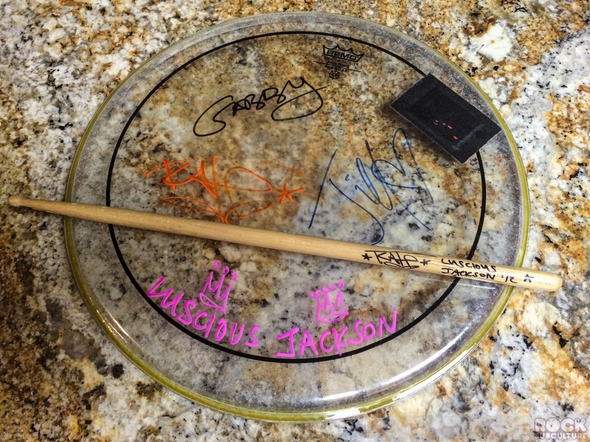 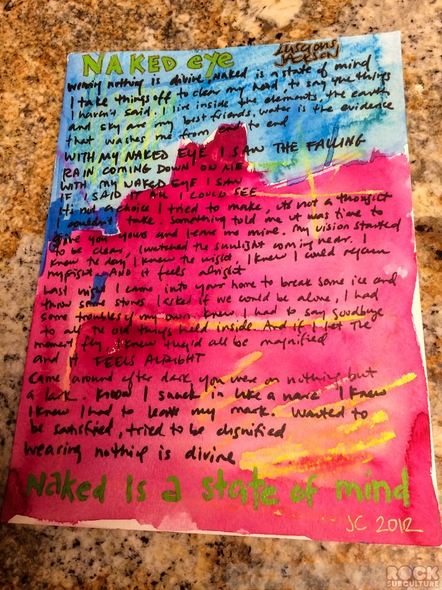