New Wave and electronic music pioneers New Order will be returning to the United States next month for a limited number of special performances, one festival appearance, and one show in British Columbia.  La Roux – with new album Trouble in Paradise due July 7 – will be supporting at the two California shows in San Francisco and Los Angeles.  New Order are also working on new music, and debuted one of those new songs, “Singlularity“, at their appearance at Lollapolooza Brazil back in March.

While many of these shows are sold out, you can find details on all things New Order at the official site over at www.neworder.com: 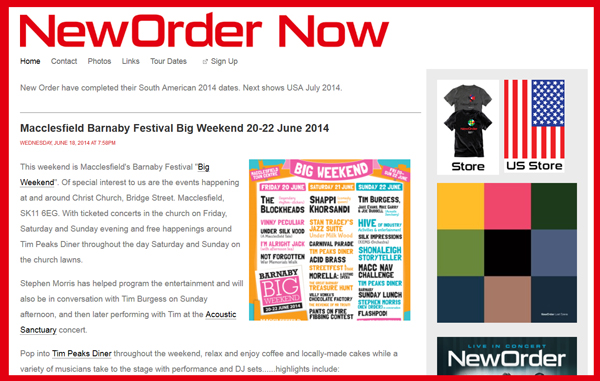 Below are the New Order dates that comprise this North American tour:

Rock Subculture will be covering the show in San Francisco.