Country, folk, and pop singer-songwriter Jewel is playing a handful of shows up and down California this month.  The signer, guitarist, producer, poet, and actress will start playing shows beginning next week at The Center for The Arts in Grass Valley, followed by Mountain Winery in Saratoga, and then two Southern California shows.  Jewel released a new song last month, “Sing On” for the American Lung Association’s LUNGFORCE initiative to help fight lung cancer. When you download “Sing On” on iTunes, all proceeds will go directly to #LUNGFORCE.

For the latest about Jewel and her music, check her official page at www.jeweljk.com: 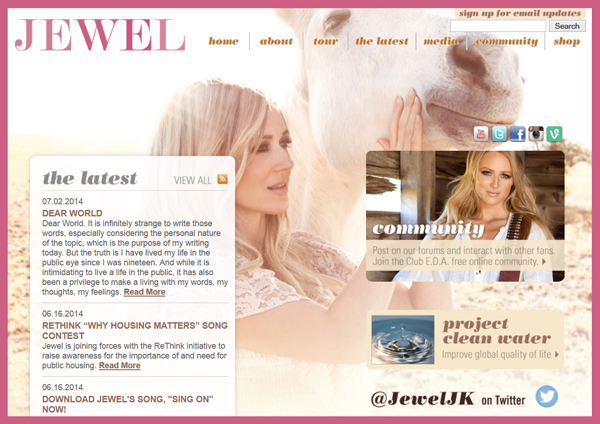 Below is the list of dates announced for 2014 at this time: 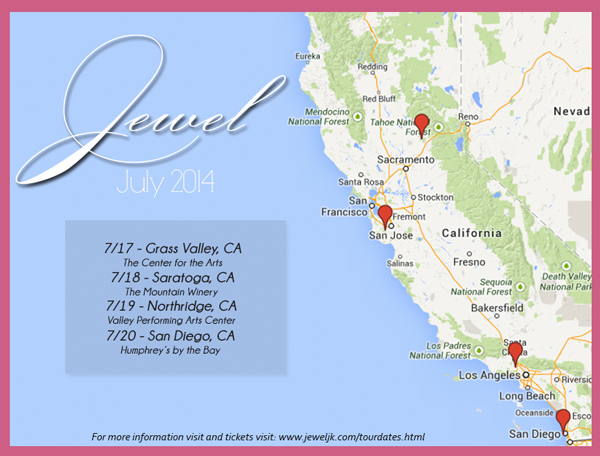 The Rock Subculture Journal will be covering the show in Grass Valley.