The Black Keys have spent a lot of 2014 on the road, supporting their latest studio album, Turn Blue from Nonesuch Records.  Kicking off in May at Hangout Music Festival, the year has seen the garage/blues rock duo of Dan Auerbach and Patrick Carney take their unique blend of authentic music all over the world at headlining shows and festivals.  Having taken a little break at the end of September, they will pick back up again in Minneapolis, crisscrossing throughout North America until the end of December.

Support for the band has been changing month to month, with Cage the Elephant having wrapped up last month, Jake Bugg slated for October and November, and St. Vincent taking the last stretch of shows in December.

Full details about the tour and all things The Black Keys can be found on their official site at www.theblackkeys.com: 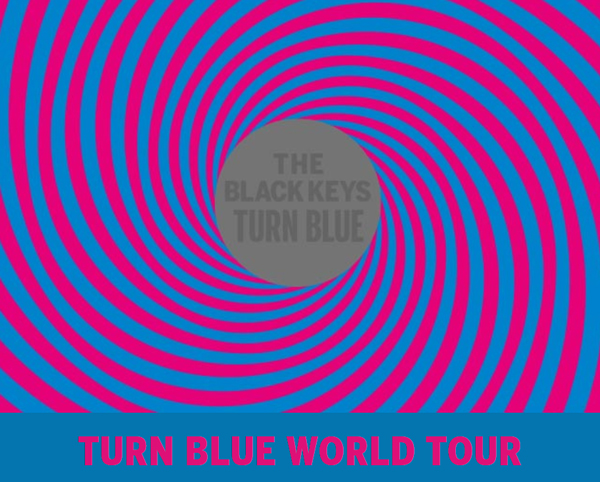 Below is the list of upcoming dates through the end of the year:

The Rock Subculture Journal plans to cover the show in Sacramento.