L.A. band Warpaint will be finishing the bulk of their U.S. tour this month, closing out October at Cargo at the Whitney Peak Hotel in Reno next Tuesday, then play a special show at Red Bull Sound Select in L.A. early next month, and then continue on to play throughout Europe and then the UK to close out 2014.  The Flood-produced, eponymous second studio album was released early this year.  Lolawolf will be supporting at the Cargo show in Reno next week, having just released their debut album, Calm Down, this week.

Full details about Warpaint and their ongoing tour can be found at their official site at www.warpaintwarpaint.com: 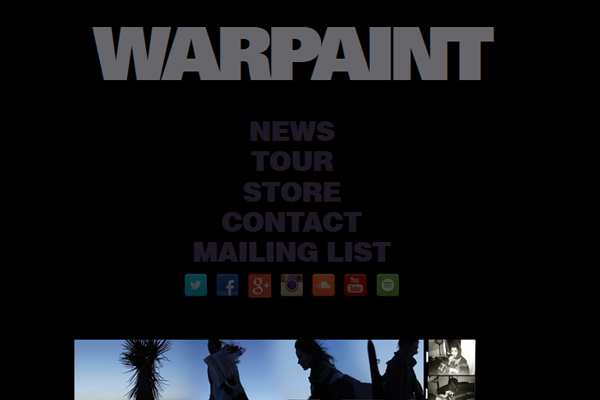 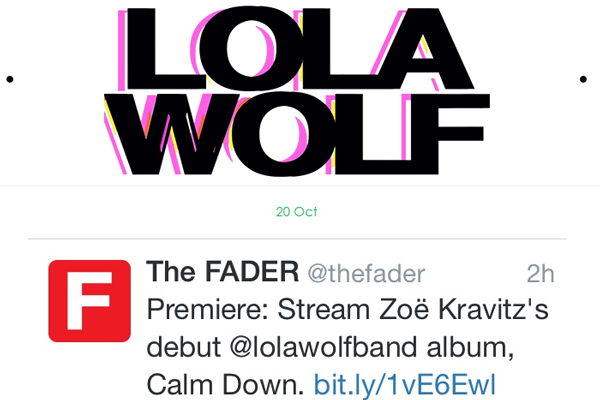 For details about the special show with both artists at Cargo at The Whitney Peak Hotel in Reno, check out their site at www.CargoReno.com: 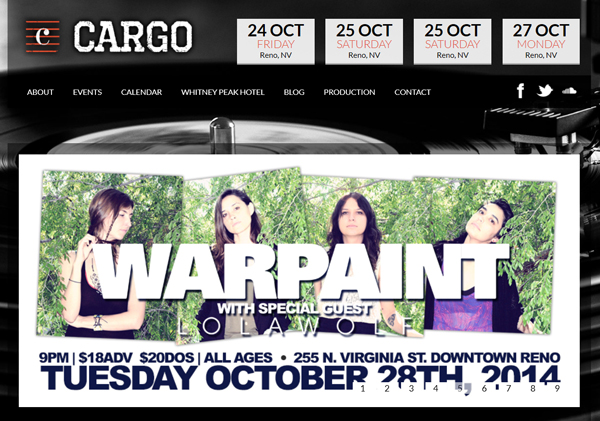 Rock Subculture Journal plans to cover the show at Cargo next week.