Milo Greene’s second studio album, Control, is due out via Elektra  on January 27th, with the second album track, “On The Fence”, having come out last week (which you can stream on YouTube).  Having recently finished a tour with Bombay Bicycle Club and a few sold out headlining dates of their own, they have now announced their first headlining tour in support of their Jesse Shatkin-produced sophomore album, which will kick off at SOhO in Santa Barbara and run through mid-March.

Full details about Milo Green and for the latest news, check their official site at www.milogreene.com: 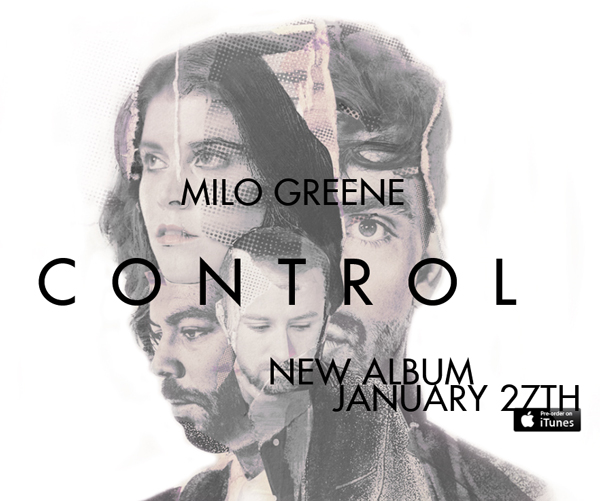 The Rock Subculture Journal plans to cover the show in San Francisco.

Below is the lyric video for “On The Fence”: