Dutch electronic “darkwave” band Clan of Xymox will be coming to the United States to play just three concerts this month, one at DNA Lounge in San Francisco and two back-to-back shows at The Complex in Los Angeles (Ronny Moorings will also be doing a DJ set in San Francisco at The Cat Club.  In 2014, they released a new studio album, Matters Of Mind, Body And Soul.

There is currently a special offer for a 180g blue vinyl limited edition (500 copies worldwide) of In Love We Trust, personally autographed and hand-numbered by Ronny Moorings.

You can learn more about the latest news and events with Clan of Xymox on their Facebook page and at the official website at www.clanofxymox.com: 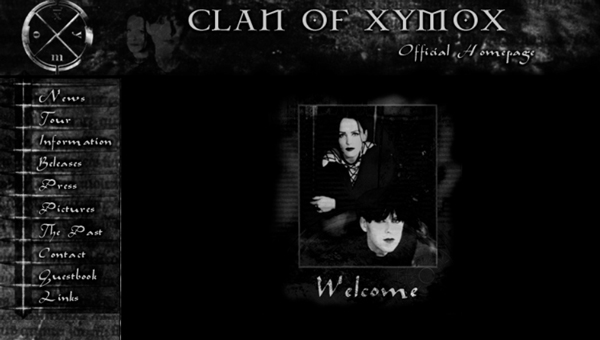 Below is the list of appearances scheduled for the U.S. this month:

The Rock Subculture Journal plans to cover the show at DNA Lounge.