A few weeks ago, The Airborne Toxic Event released not one, but two new studio albums… Dope Machines, which has been expected since last year, as well as Songs of God and Whiskey, which was announced on their official Facebook page just one day prior.  The former features more electronic/synthpop sounds while the latter is more in the direction of acoustic rock and roll.  The select shows across the U.S. this month will be “very special audio/visual performances” and they have announced that they will be performing Dope Machines “front to back” as well as material from prior releases and other surprises.

Full details about the new albums and upcoming live dates can be found on the band’s Facebook page as well as their official website at www.theairbornetoxicevent.com: 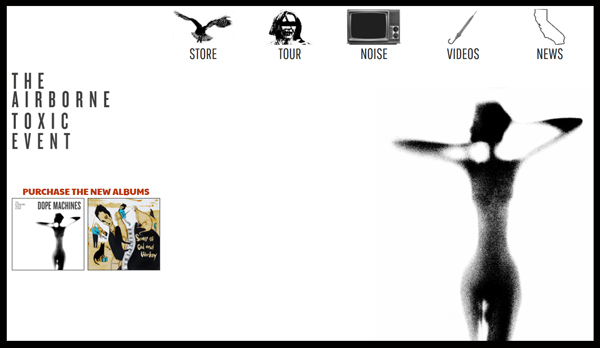 Below are the dates for this special tour:

The Rock Subculture Journal plans to cover the show in San Francisco.  You can read my review of last year’s tour and stop in Sacramento here:  LINK