Wolf Alice, the alternative band from London, will be playing a handful of shows across the West Coast this month leading up to an appearance at SXSW and then their UK tour and a number of festivals in Europe.  The group’s debut album, My Love Is Cool, is coming in June.

For all the latest about Wolf Alice, check out their Facebook page and their official website at www.wolfalice.co.uk: 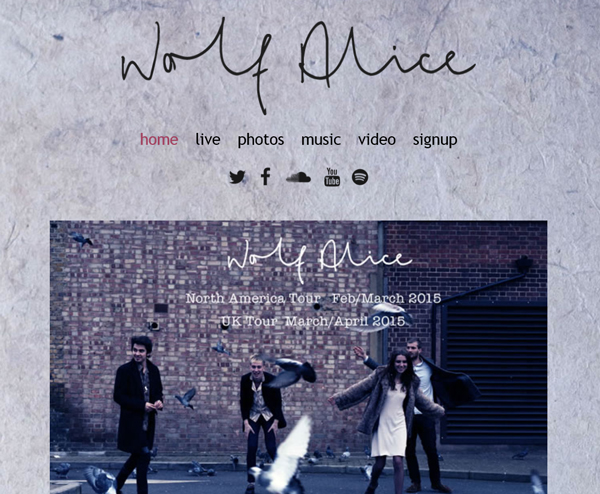 Below is the current list of upcoming live dates for Alice Wolf:

Rock Subculture will be covering the Popscene show in San Francisco.