Garbage is celebrating two decades since the release of their self-titled debut album with a U.S. tour coming in October.  The “20 Years Queer Tour” will see the alternative band playing their first album in its entirety.  That debut was released on August 15th, 1995, and included hits such as “Queer”, “Stupid Girl”, “Vow”, and “Only Happy When It Rains”.  The album went on to sell more than four million copies worldwide and garnered three Grammy Award nominations.  Leading up to the tour, the band will release a special remastered 20th Anniversary Edition of Garbage which will include remixes and previously unreleased versions of some of the songs.

Below is a Garbage-produced video announcing the tour:

Tickets will be going on sale on June 12th.  You can find all the details on the official website at www.Garbage.com: 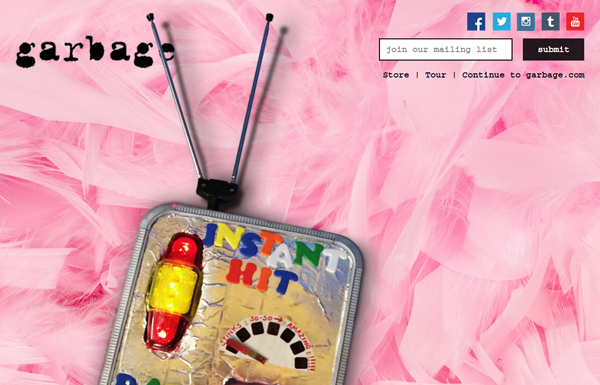 Below is the list of dates in the U.S. and Europe:

Rock Subculture Journal is planning to report on multiple shows of this tour.

You can find my prior concert reviews and live photos, as well as my podcast interview with Steve Marker, here:  LINK