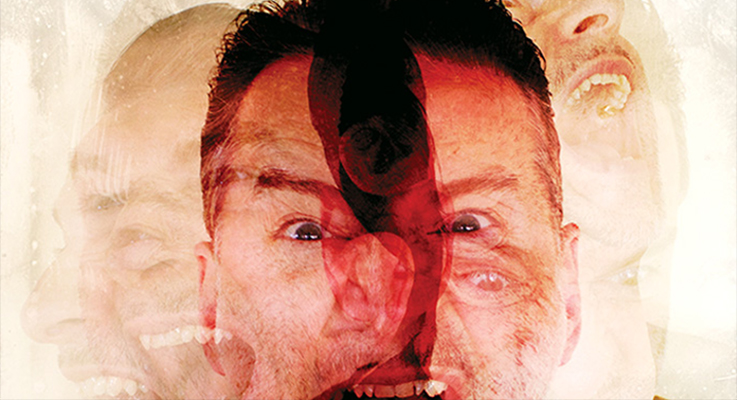 Depeche Mode frontman Dave Gahan has reunited for a second album as Dave Gahan & Soulsavers, as well as announced a very limited set of six concerts with a 10-piece band at very small and intimate venues in the U.S. and Europe.  The album, Angels & Ghosts, is his second collaboration with producer Rich Machin, and it is due out October 23rd.  The tour, with shows in Los Angeles, New York, London, Berlin, Paris, and Milan, will happen in late October and early November.

You can check out the lyric video for the first track, “All of This and Nothing”, over at Vevo:

Below is the tracklisting for the upcoming album:

For all things Dave Gahan & Soulsavers, check out the official site at www.davegahan.com:

The Rock Subculture Journal plans to cover the show in Los Angeles.