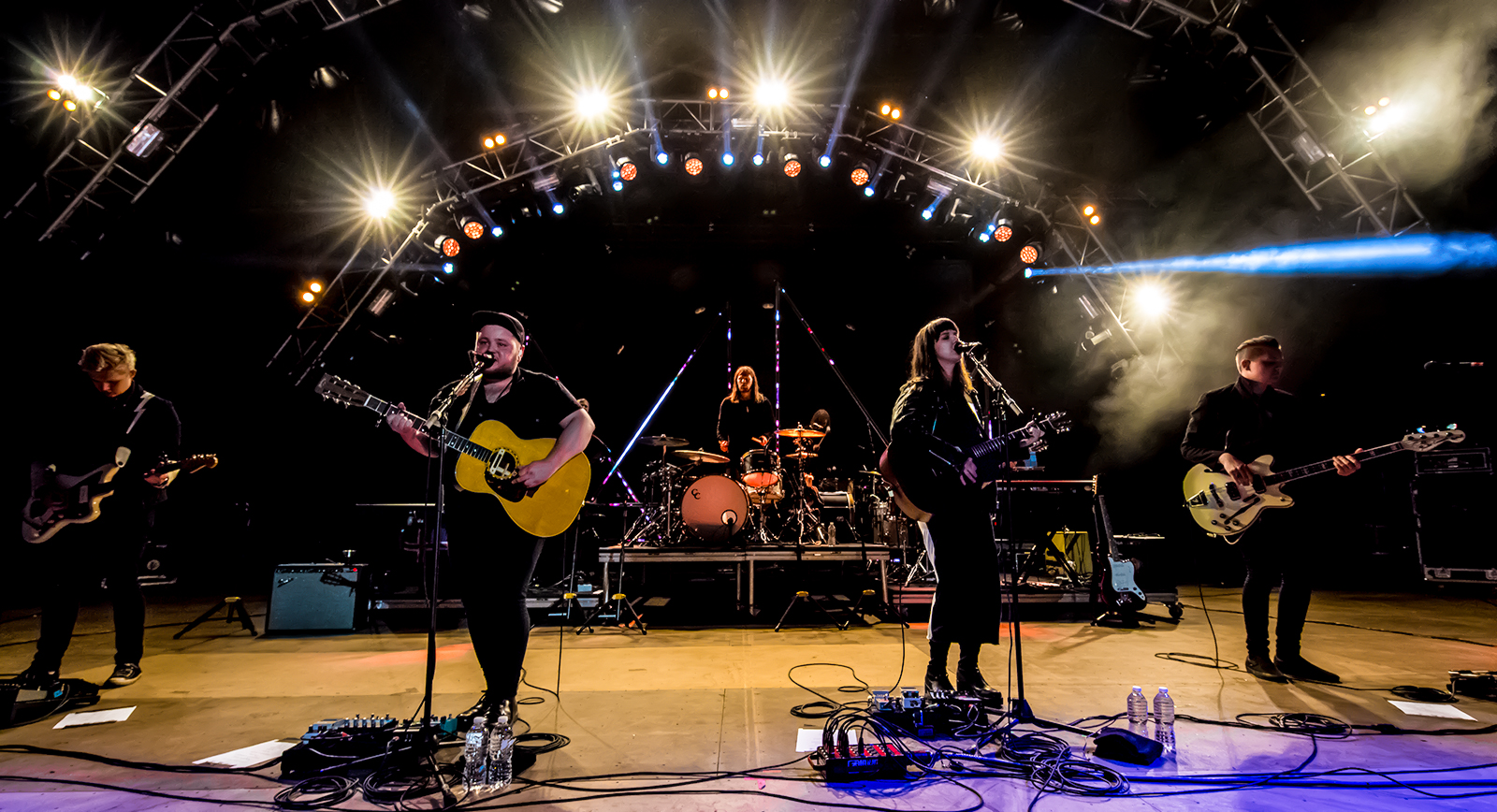 Icelandic indie folk band Of Monsters And Men will be passing through the U.S. again as part of their world tour, starting with the newly renovated Grand Sierra Resort Theatre in Reno on April 14th and then on to Coachella.  The band continues to support last year’s critically acclaimed album, Beneath the Skin.

You can check out their latest video for “Wolves Without Teeth” below:

For all the latest about the band, check out their official site at www.ofmonstersandmen.com: 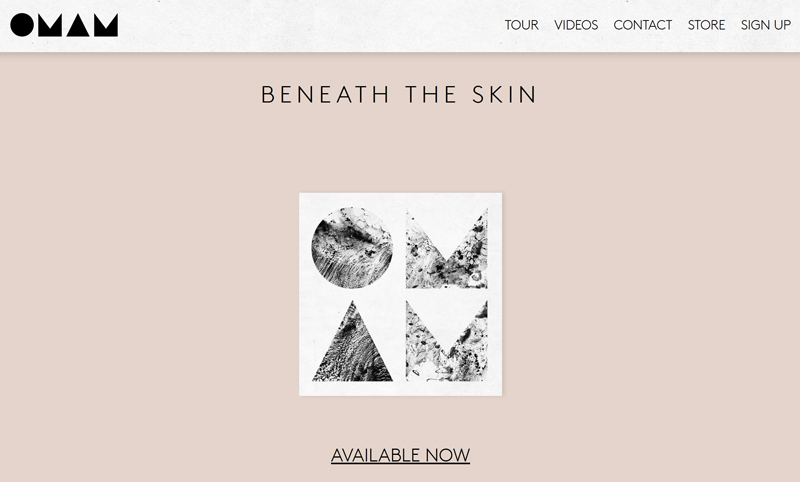 Below is the full listing of upcoming concert dates: 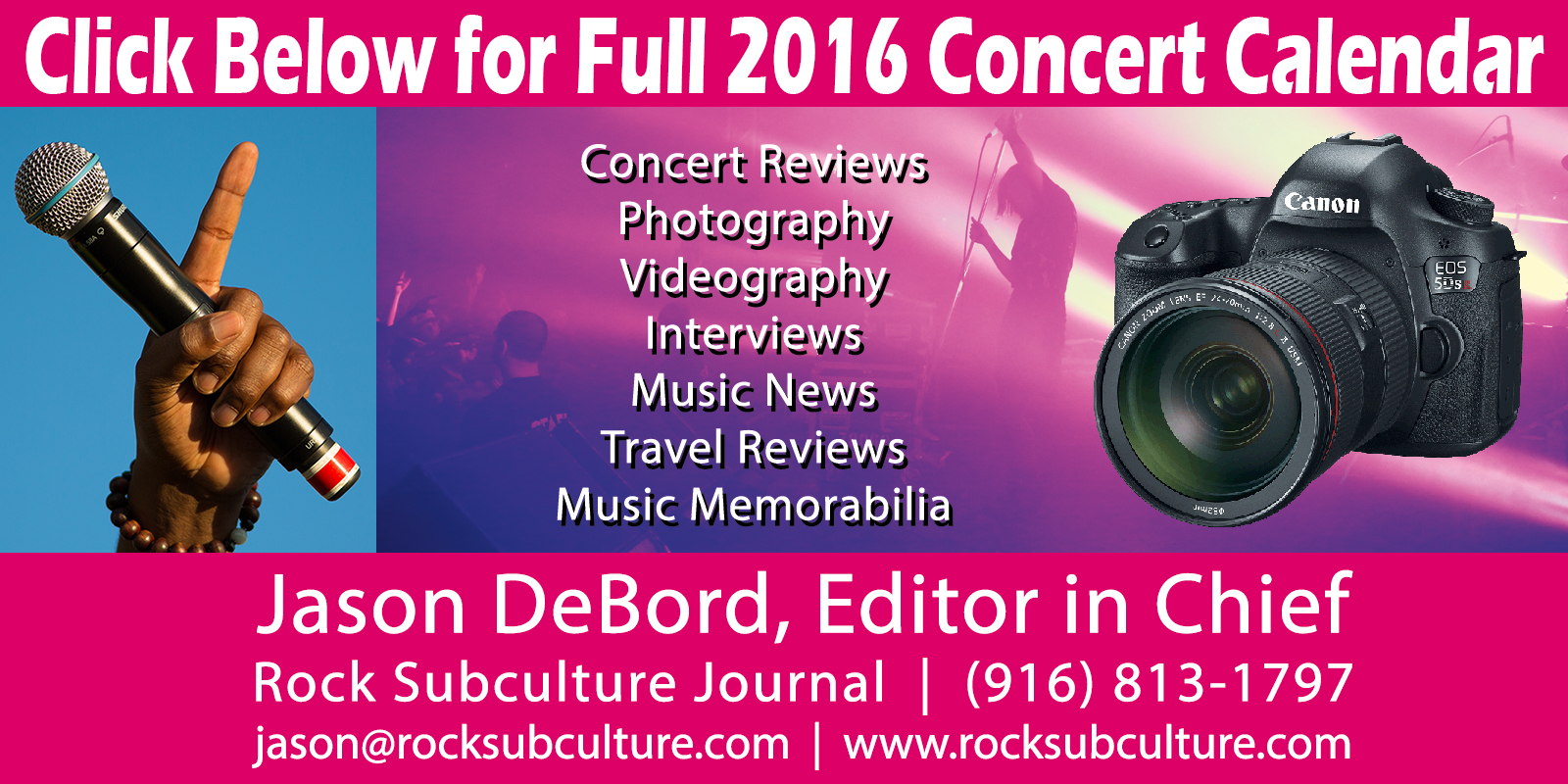