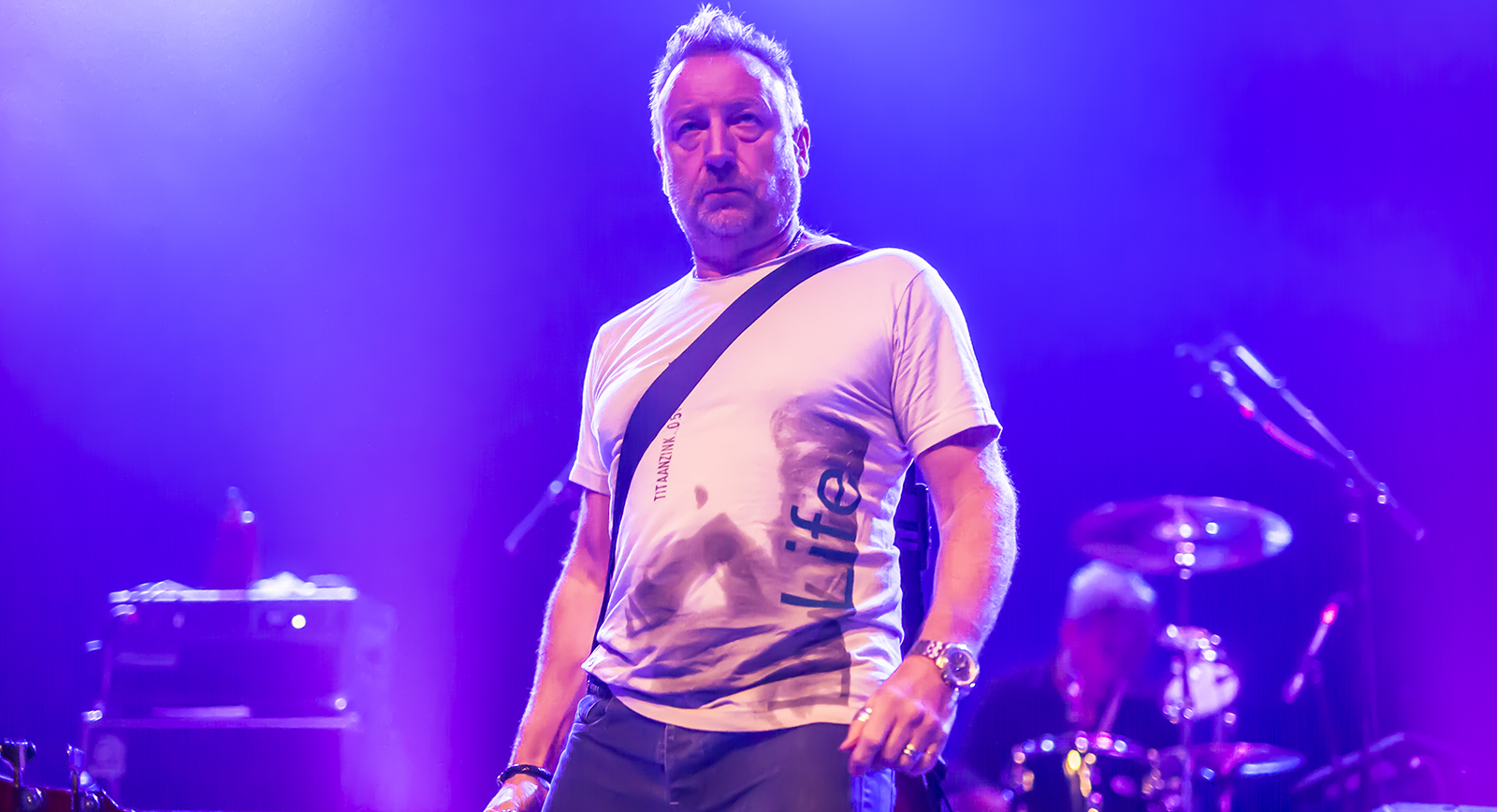 Peter Hook & The Light bring a second leg of “Substance – The Albums Of Joy Division & New Order” back to the U.S., kicking things off in Detroit tomorrow tonight, with shows running through the end of November.  Hooky and the band will be performing both the Joy Division and New Order albums Substance live, in their original track sequence and in their entirety.

You can check out the official site at: www.peterhookandthelight.com: 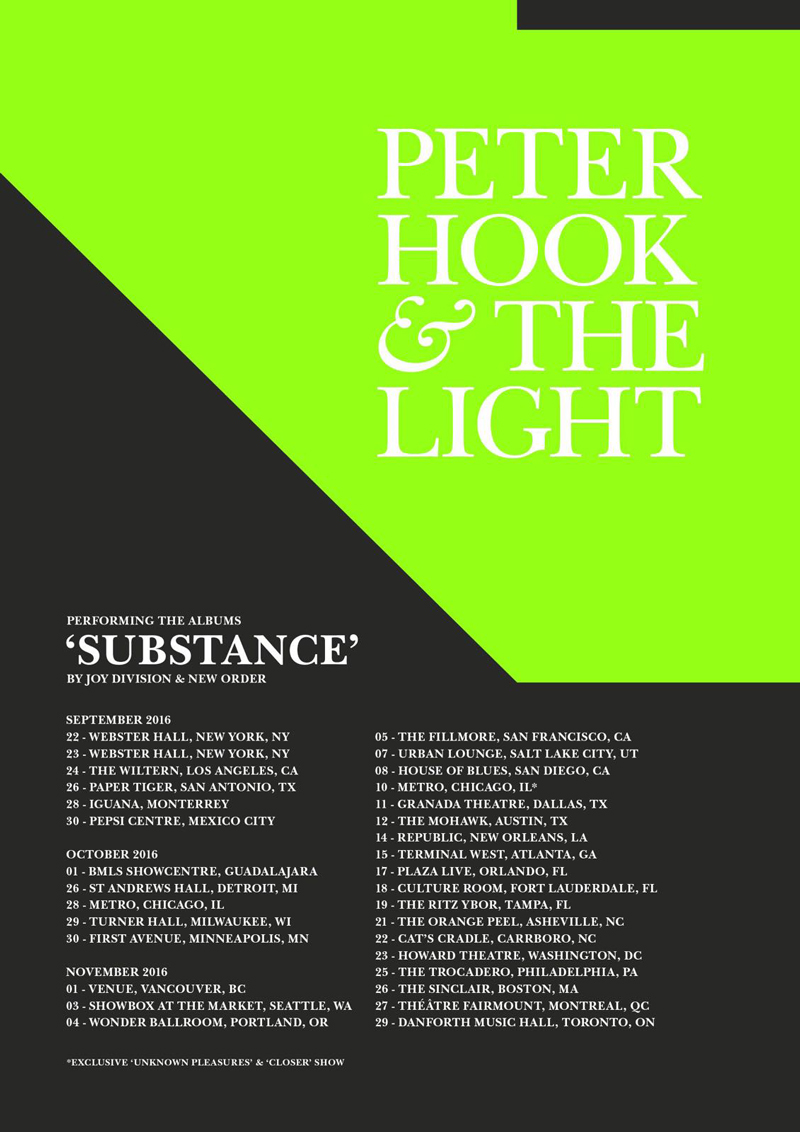 Below is the list of dates through the end of 2016: