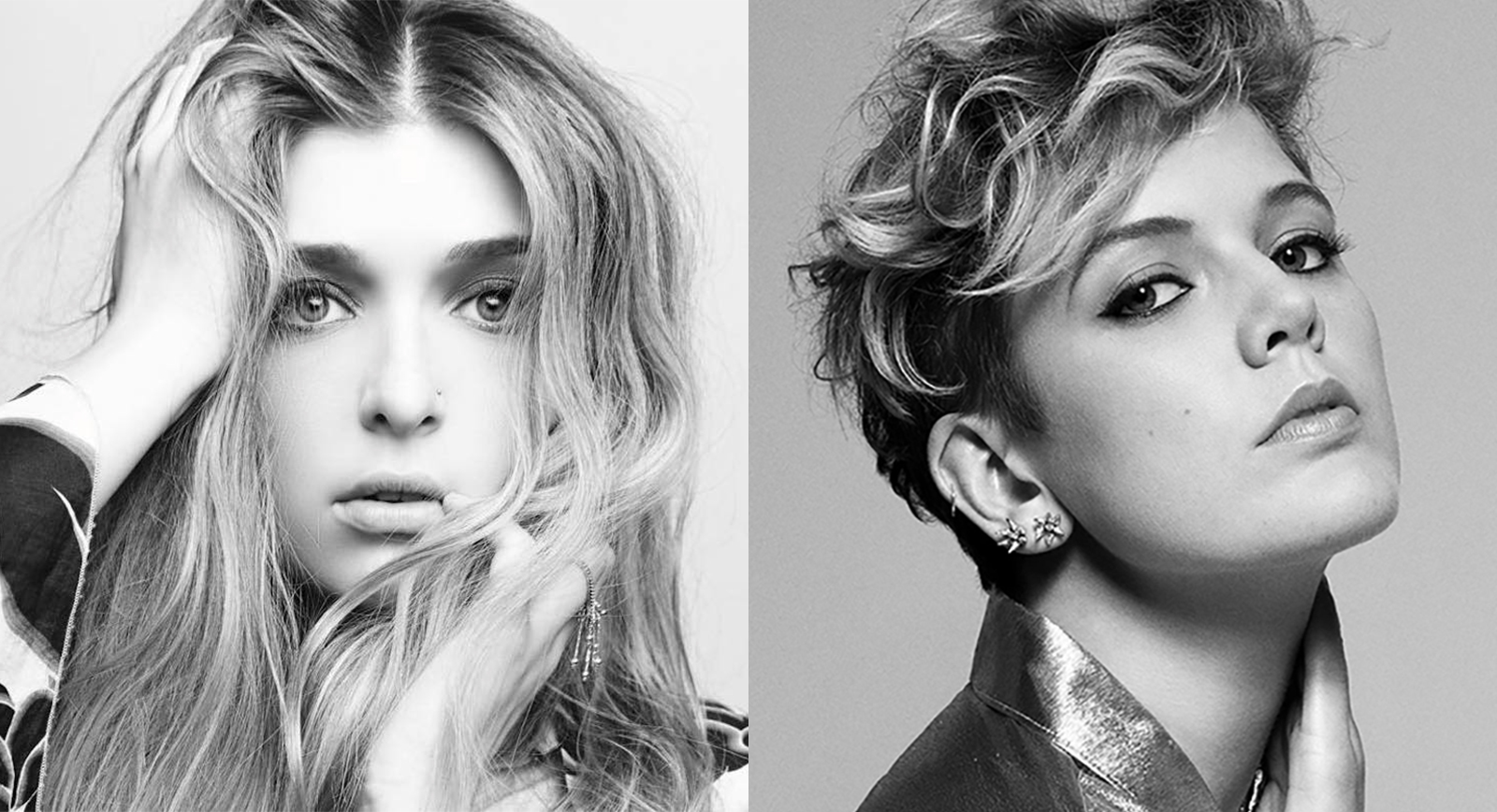 Australian singer-songwriter and musician Betty Who is currently touring North America with VÉRITÉ.  Betty Who (Jessica Anne Newham) released her second album, The Valley, last month, while Somewhere in Between – the debut album from VÉRITÉ (Kelsey Byrne) is due out from Kobalt on June 23rd.

VÉRITÉ has already released a few new songs in advance of her upcoming album: “When You’re Gone” and “Phase Me Out”.  Her recent cover of The 1975’s “Somebody Else” has over 62 million streams on Spotify.

Learn more about Betty Who on her official website at www.bettywhomusic.com:

Learn more about VÉRITÉ on her official website at www.veriteofficial.com:

Below is the full list of concert dates in April and May 2017 for Betty Who with VÉRITÉ: