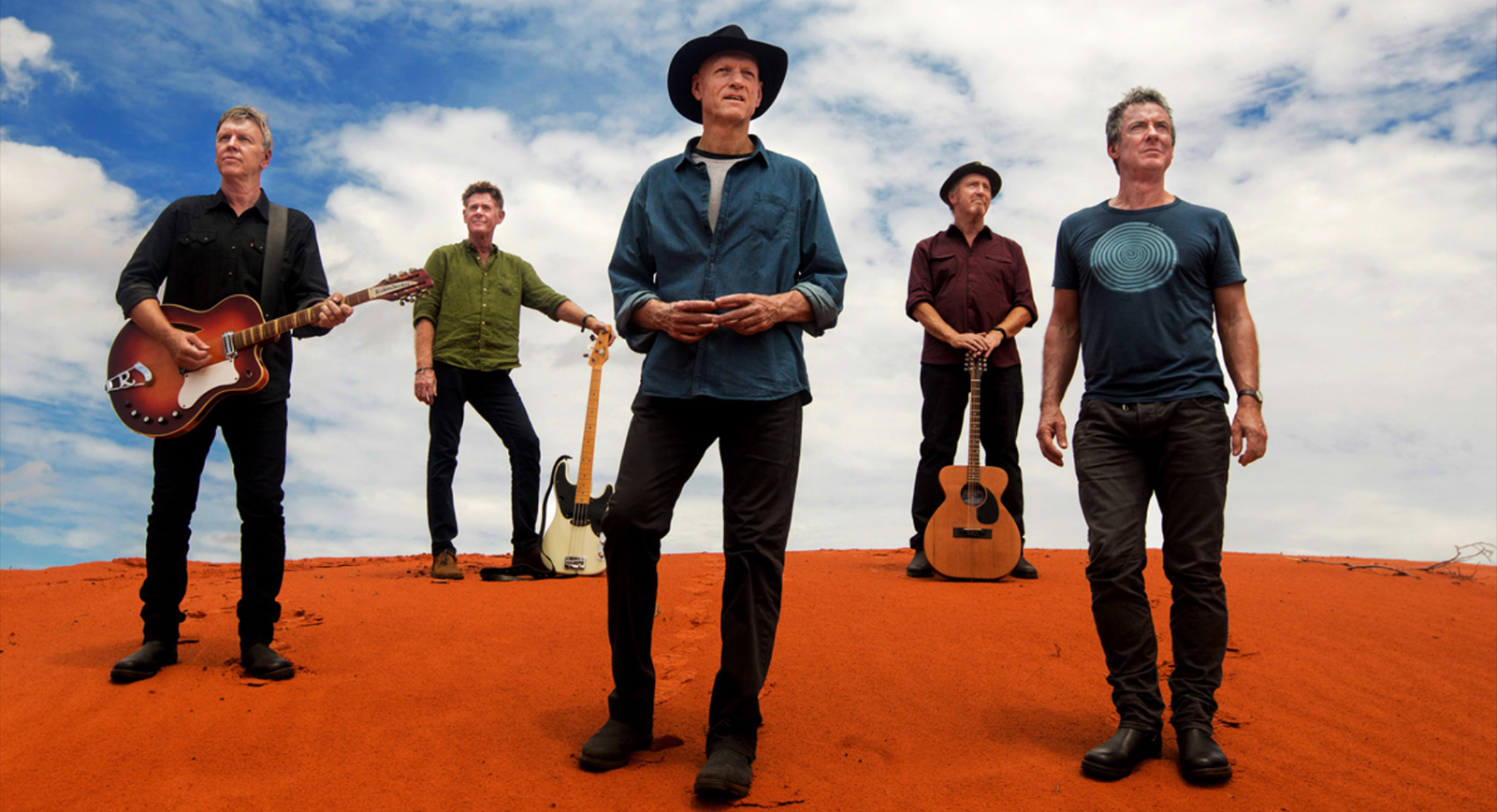 Australian rock band Midnight Oil are in the early stages of their sell out “The Great Circle 2017 World Tour”, and adding more dates as they go along.  Hugely popular in the 80s, the interest and demand in seeing them perform live in concert is tremendous.  New shows have been added at Greek Theatre in Los Angeles, Terminal 5 in New York, House of Blues in Cleveland, and First Avenue in Minneapolis.

A statement from the band: “This unusual decision to announce return plays in those two cities before the first gigs have even happened is driven by the band’s desire to frustrate scalpers. Rather than paying inflated prices via resellers to attend the imminent May shows, fans now have the option of buying normal tickets to attend these summer dates.”

Also in the news is the May 26th U.S. release of Full Tank, a remastered CD box set including all of their albums and EPs, as well The Overflow Tank – a four CD/eight DVD collection boasting 14 hours of previously unreleased and rare material.  The same is also due out on vinyl.

Keep up with all things Midnight Oil on their official site at www.MidnightOil.com: 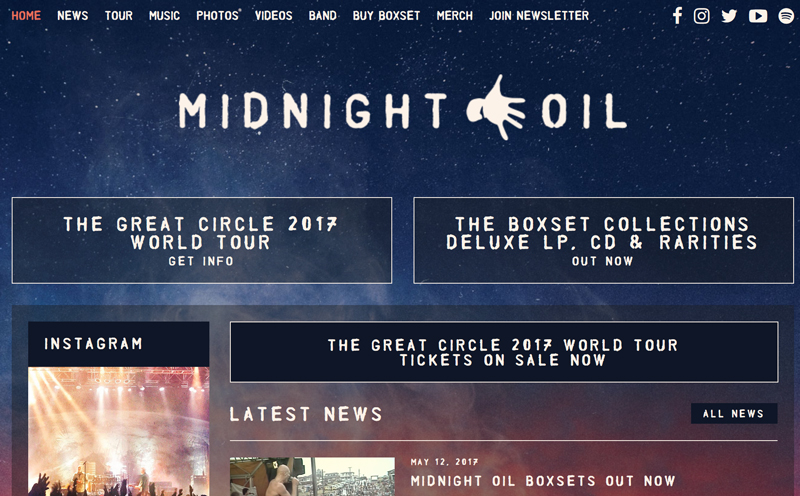 Below is the full list of concert dates as of the date of this preview feature: