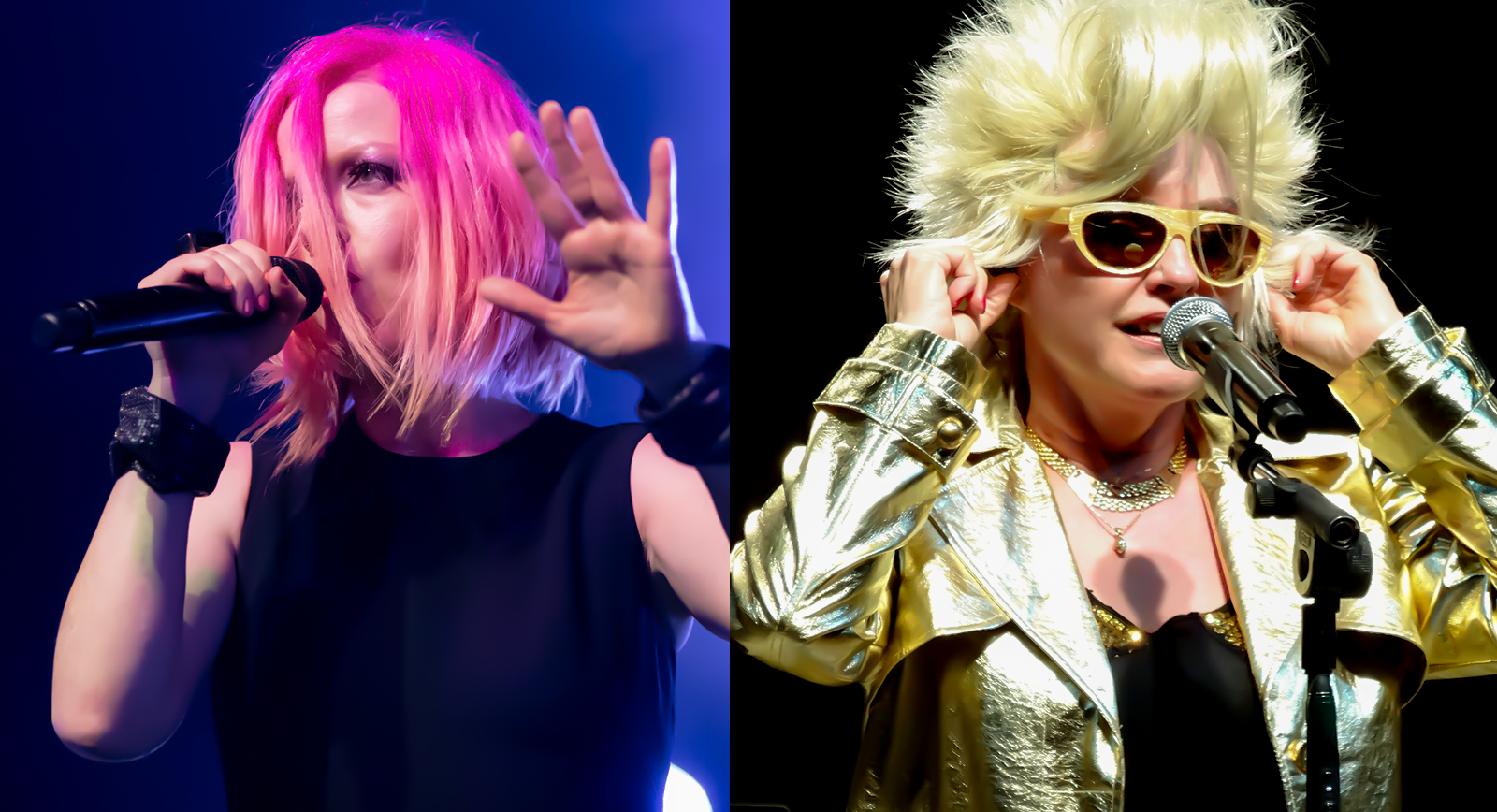 Blondie and Garbage plan are embarking on a co-headlining tour this summer with John Doe & Exene Cervenka supporting the first half of the tour and Deap Vally on the second leg.  The tour begins at Mountain Winery in Saratoga, California on July 5th and concludes in mid-August.

Keep up with all things Blondie on their official site at www.blondie.net!

Last year Garbage released their latest album, Strange Little Birds and their upcoming autobiographical coffee table book, This Is The Noise That Keeps Me Awake, is up for pre-order here: LINK

For all the latest on Garbage, visit them at www.garbage.com… 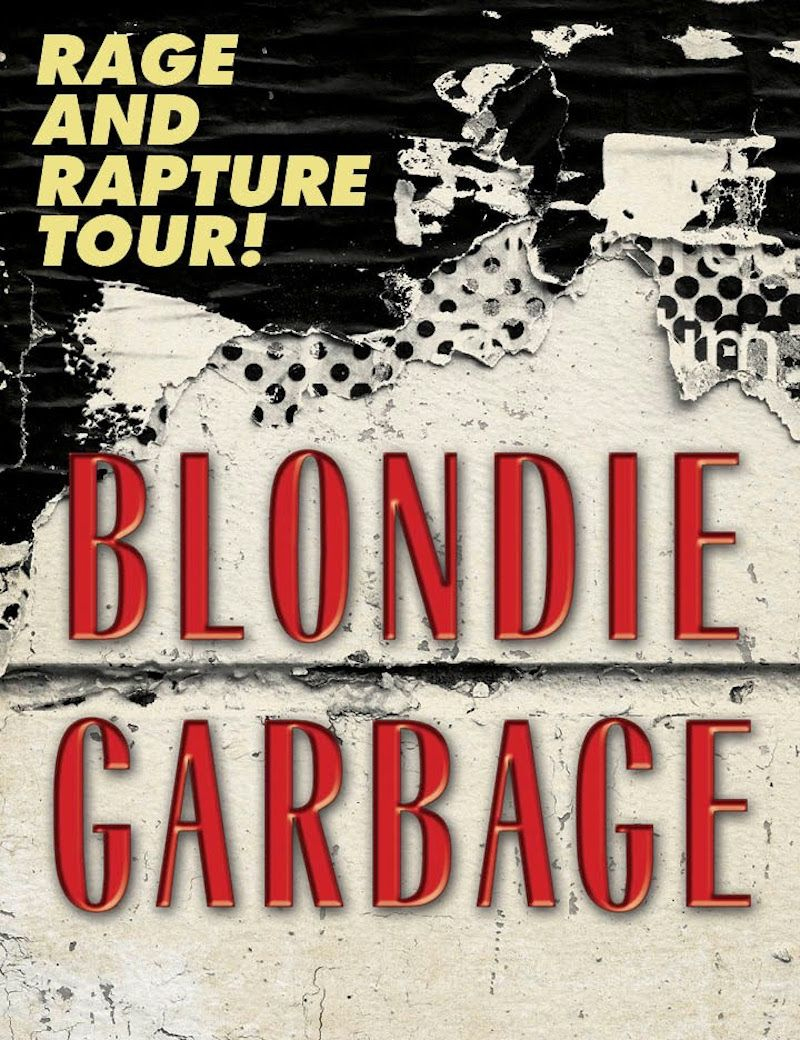 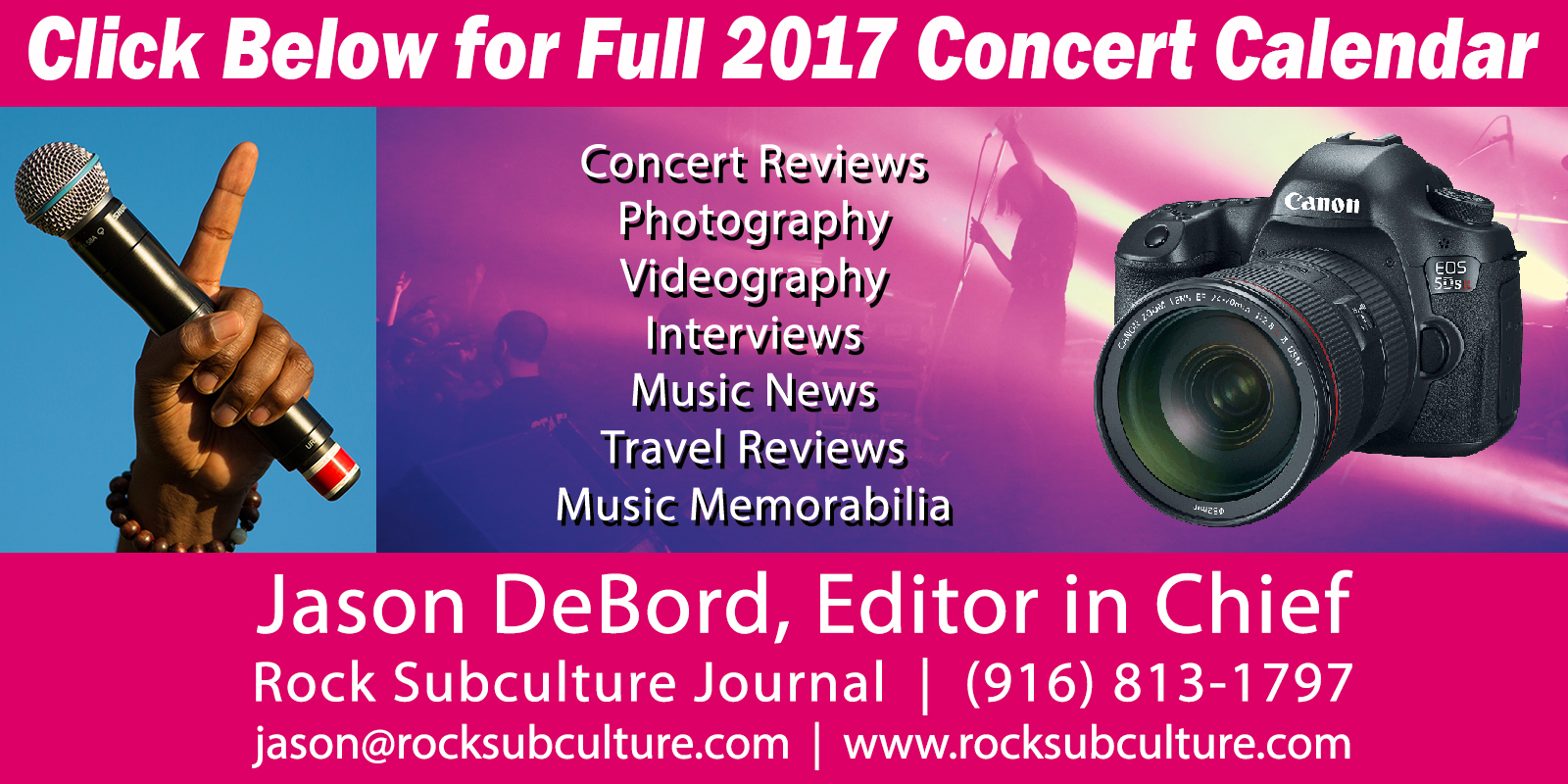