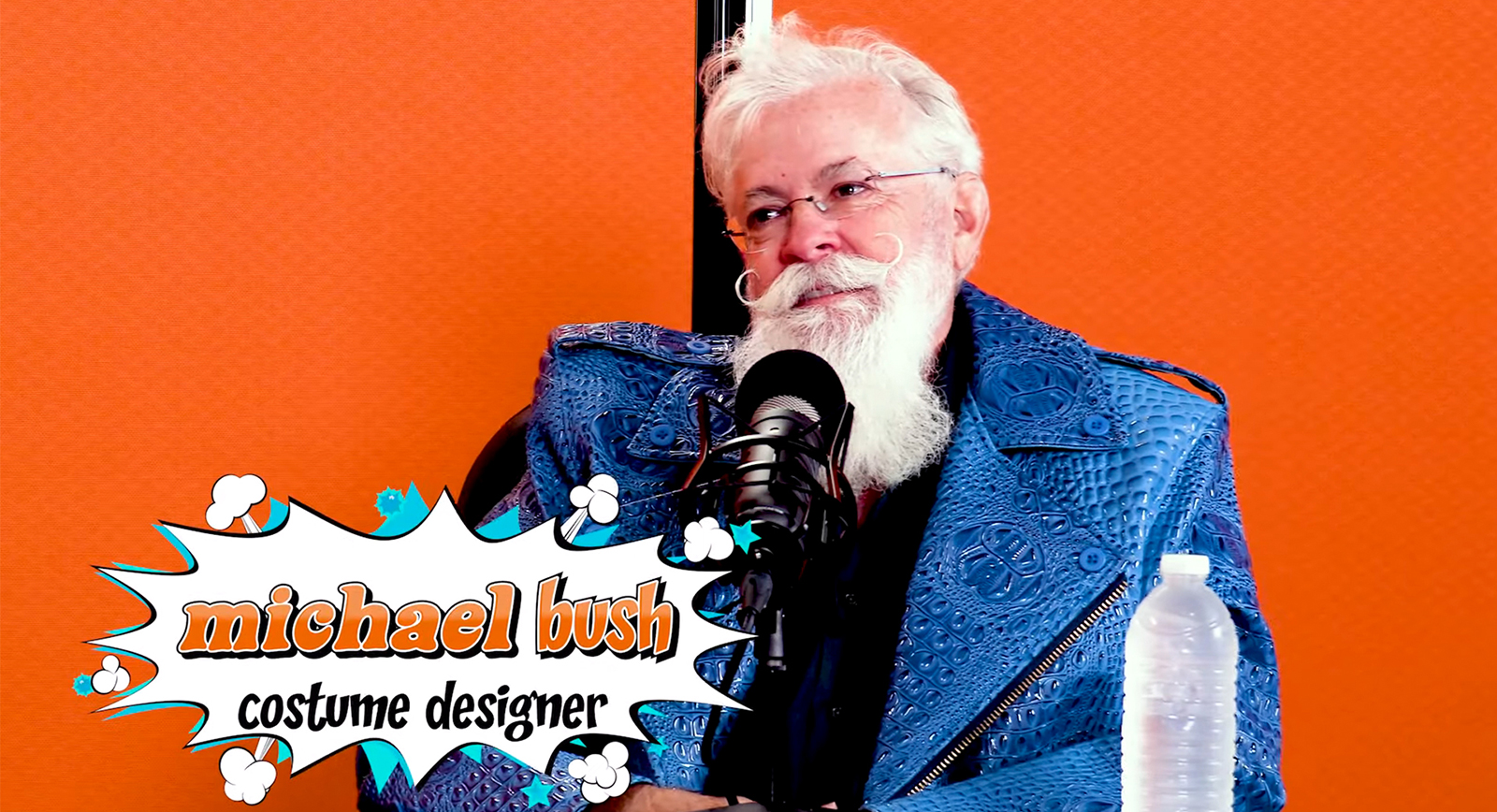 Join hosts Kody Frederick and Jason DeBord this week as they chat with Michael Bush and learn about his amazing career in costume design for pop music artists, most notably the King of Pop, Michael Jackson.

In this episode, Michael talks about his life and career, and how he came to Los Angeles to become one of the most accomplished and inventive designers in the world of pop culture, working with Michael Jackson for 25 years as his designer, stylist and friend.

With his award-winning book, King of Style: Dressing Michael Jackson, Michael Bush shared amazing photography and background of the costumes that he and his partner, Dennis Thompkins, had created.

In his rare appearance on That Pop Culture Show, Michael provides additional insights into his work and the world of Michael Jackson and the origins and concepts behind some of the famous costumes that came to life through this collaboration with Michael Jackson, Dennis Thompkins and Michael Bush.