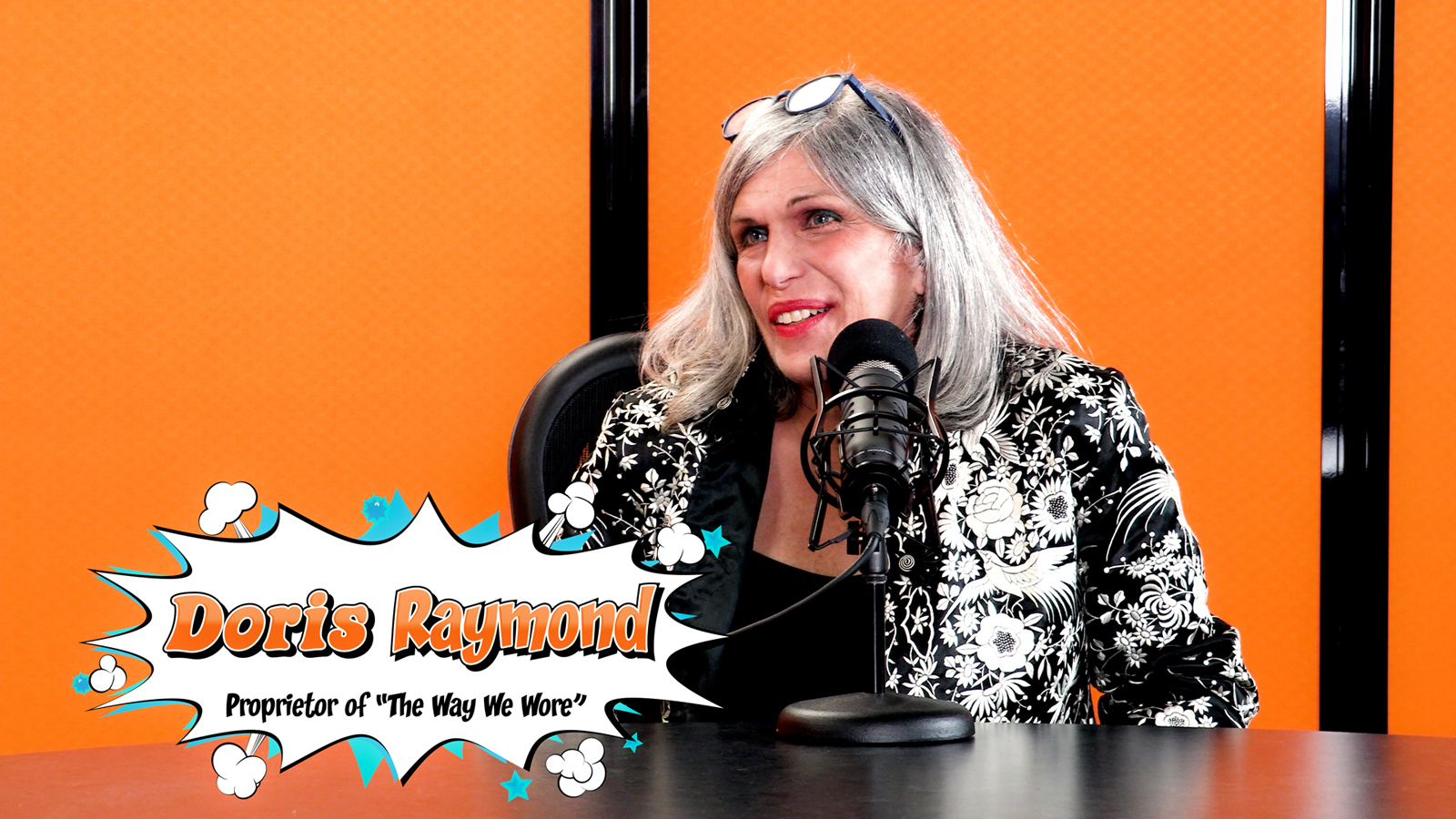 Doris is known throughout the fashion world as the owner of The Way We Wore on La Brea in Los Angeles and respected for her work over many decades in preserving and curating a treasure trove of vintage costumes from the 20th century and beyond, traveling around the world in pursuit of celebrating fashion from all cultures.

Doris built her business in the San Francisco Bay Area and moved to Los Angeles as she began working with film and television productions as well as clothing designers.

Doris and her business was featured in the docuseries, L.A. Frock Stars on the Smithsonian Channel (with all episodes currently available on the new Paramount+ streaming service) and she also launched her own hugely popular YouTube Channel which features dozens and dozens of videos spanning a wide variety of fashion-related topics and subjects.

You can check out the official The Way We Wore website at:

See the official The Way We Wore YouTube channel here: