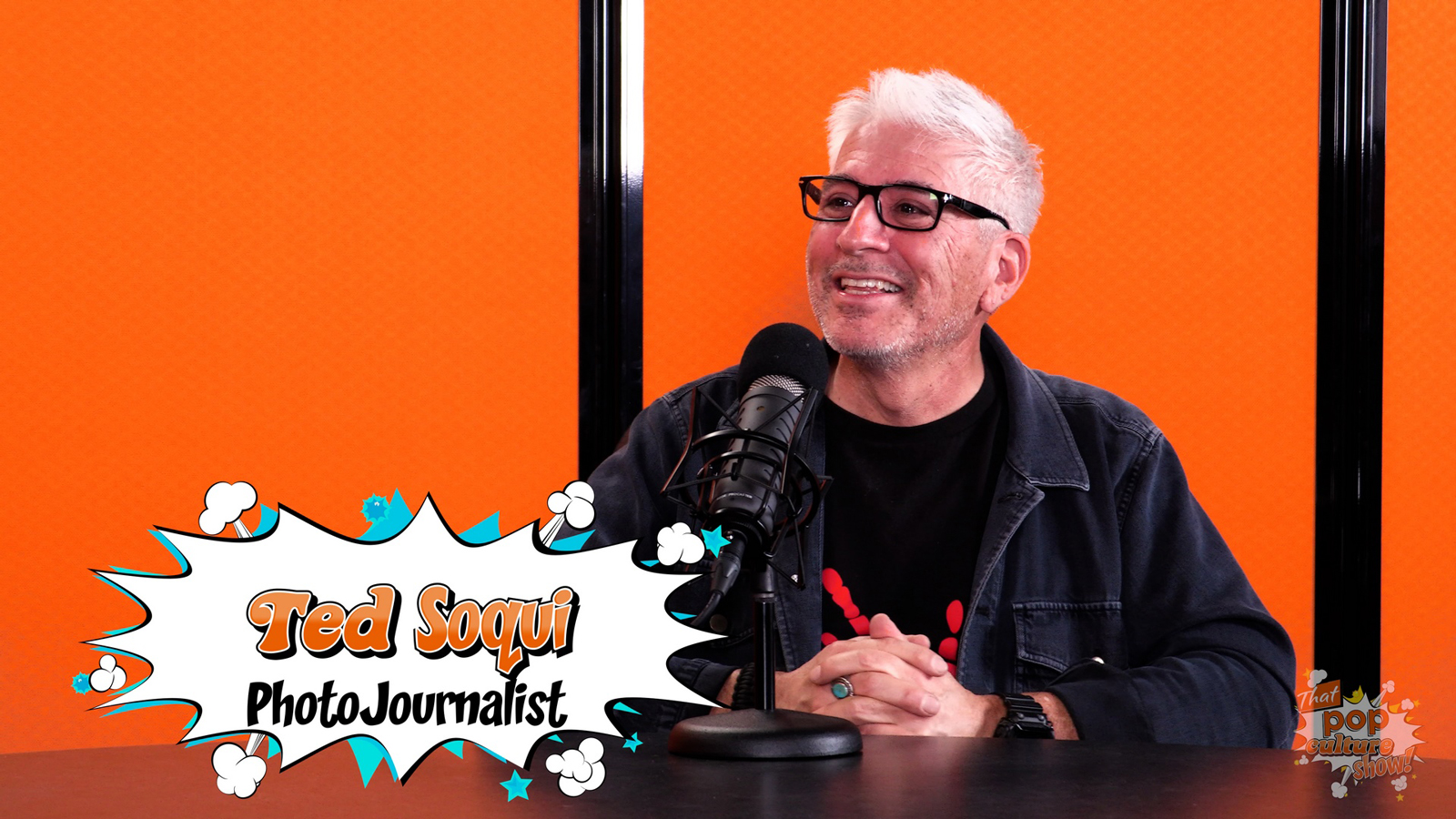 Ted has been a photojournalist covering news and events in Los Angeles and across the U.S. for over 30 years. He began his freelance career in 1983 with the Pasadena Weekly, which put him on a trajectory of covering urban life, from politics to riots to pop stars and celebrities to criminals. His work regularly appears in the LA Weekly as well as the New York Times, Newsweek, Time and more, and he has over 12,000 photographs with Getty Images.

Ted helped to launch the JTA Photo Agency, which is “an independent non-corporate-owned photo agency dedicated to high-quality photojournalism with a global reach”.

Ted’s work found an international audience when one of his photos of Occupy LA became the foundation of his first collaboration with street artist Shepard Fairey to represent the “Person of the Year” on the cover of Time magazine in 2011.

You can check out his work on his official website at: