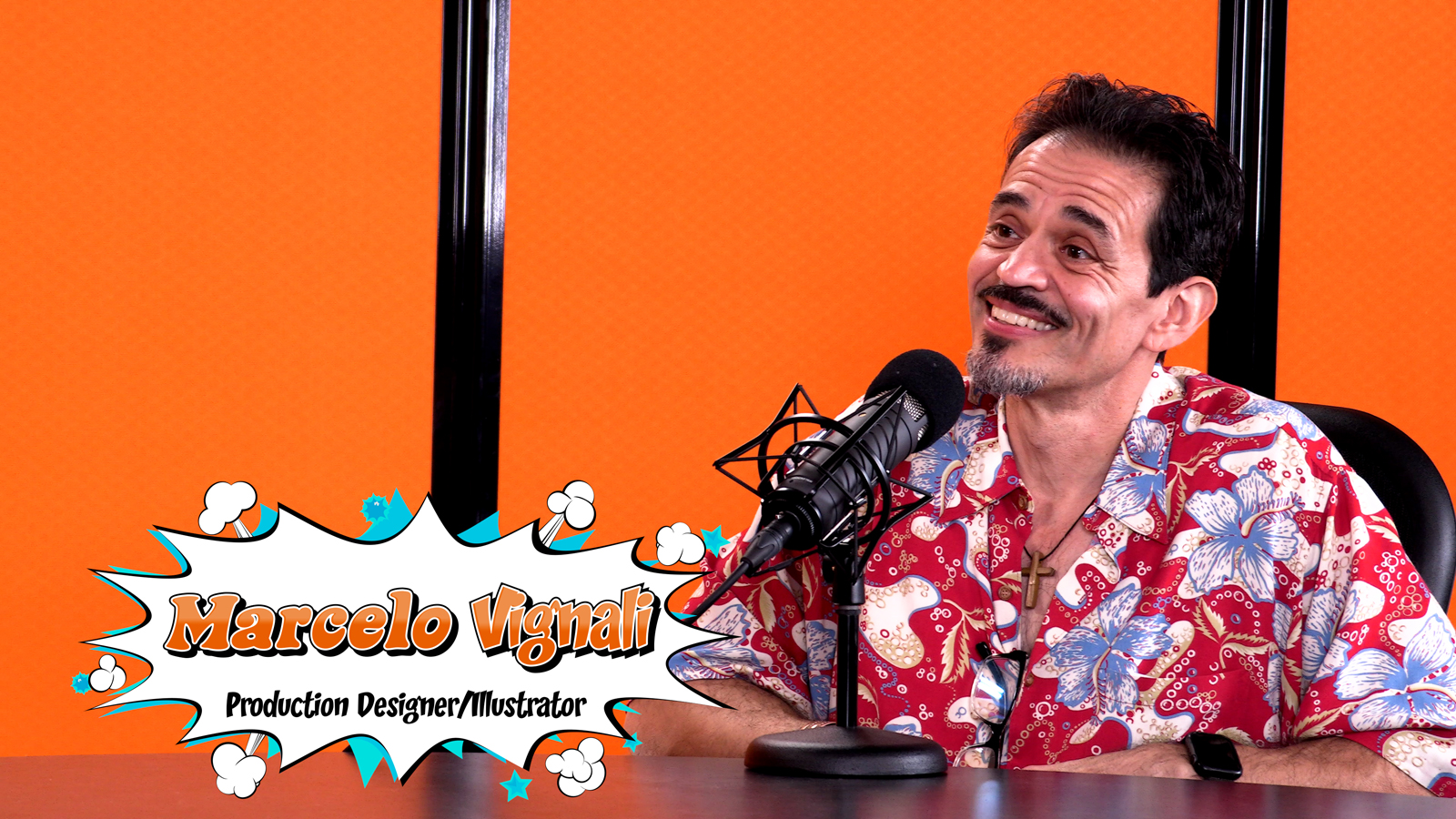 Join hosts Kody Frederick and Jason DeBord this week as they chat with Marcelo Vignali, Production Designer and Illustrator/Artist.

Marcelo is one of the most prominent production designers, art directors and visual development artists in the world of animation, and he has an extensive career in illustration across animation, video games, television, film, theme parks and more.

Join hosts Kody Frederick and Jason DeBord this week as they chat with Angela Hinton, filmmaker.