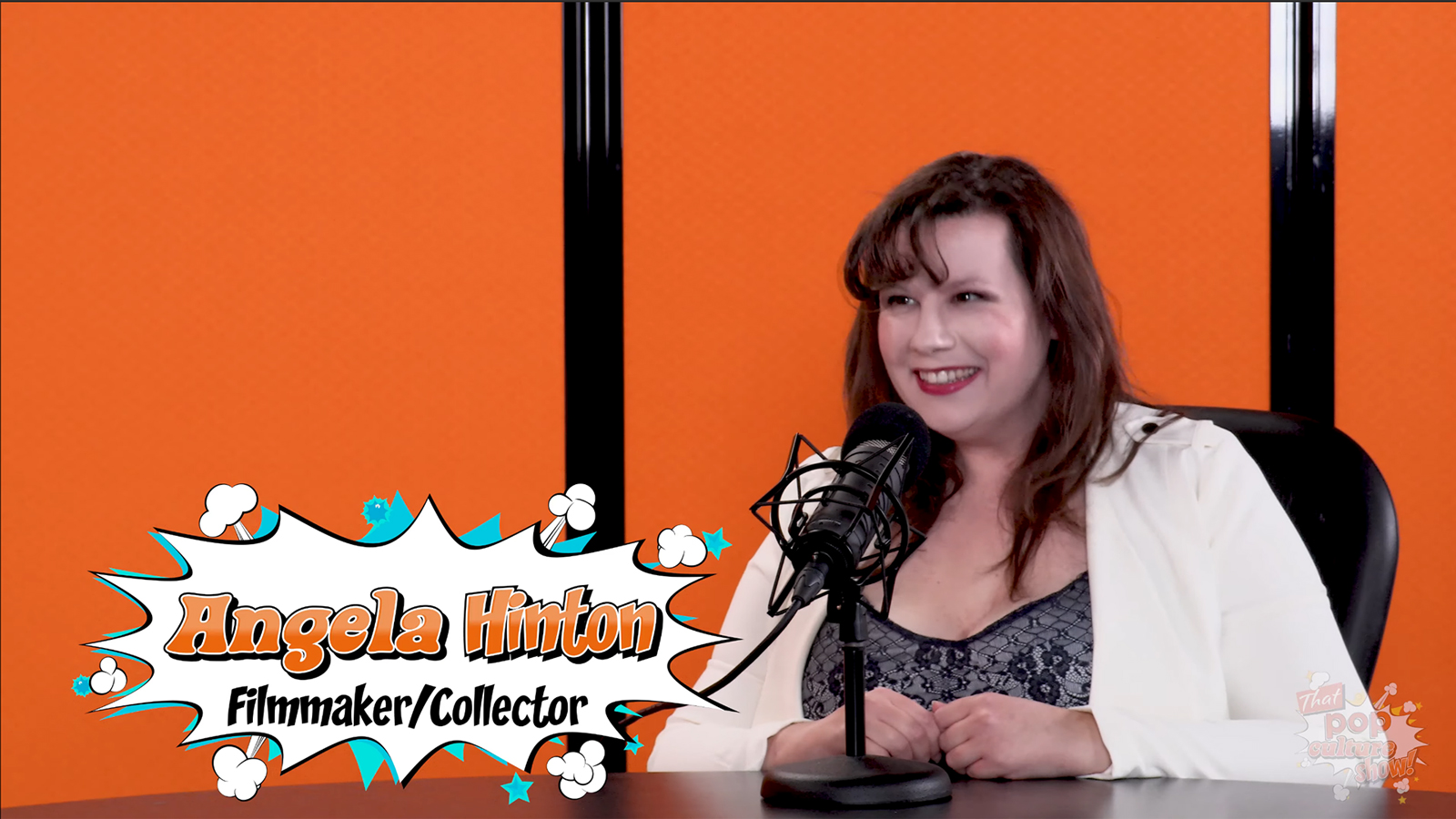 Join hosts Kody Frederick and Jason DeBord this week as they chat with Angela Hinton, filmmaker.

Working in television production, film, stage, and radio, Angela is also a collector of rare pop culture memorabilia, with a focus on the classics of film and television and also more contemporary works.