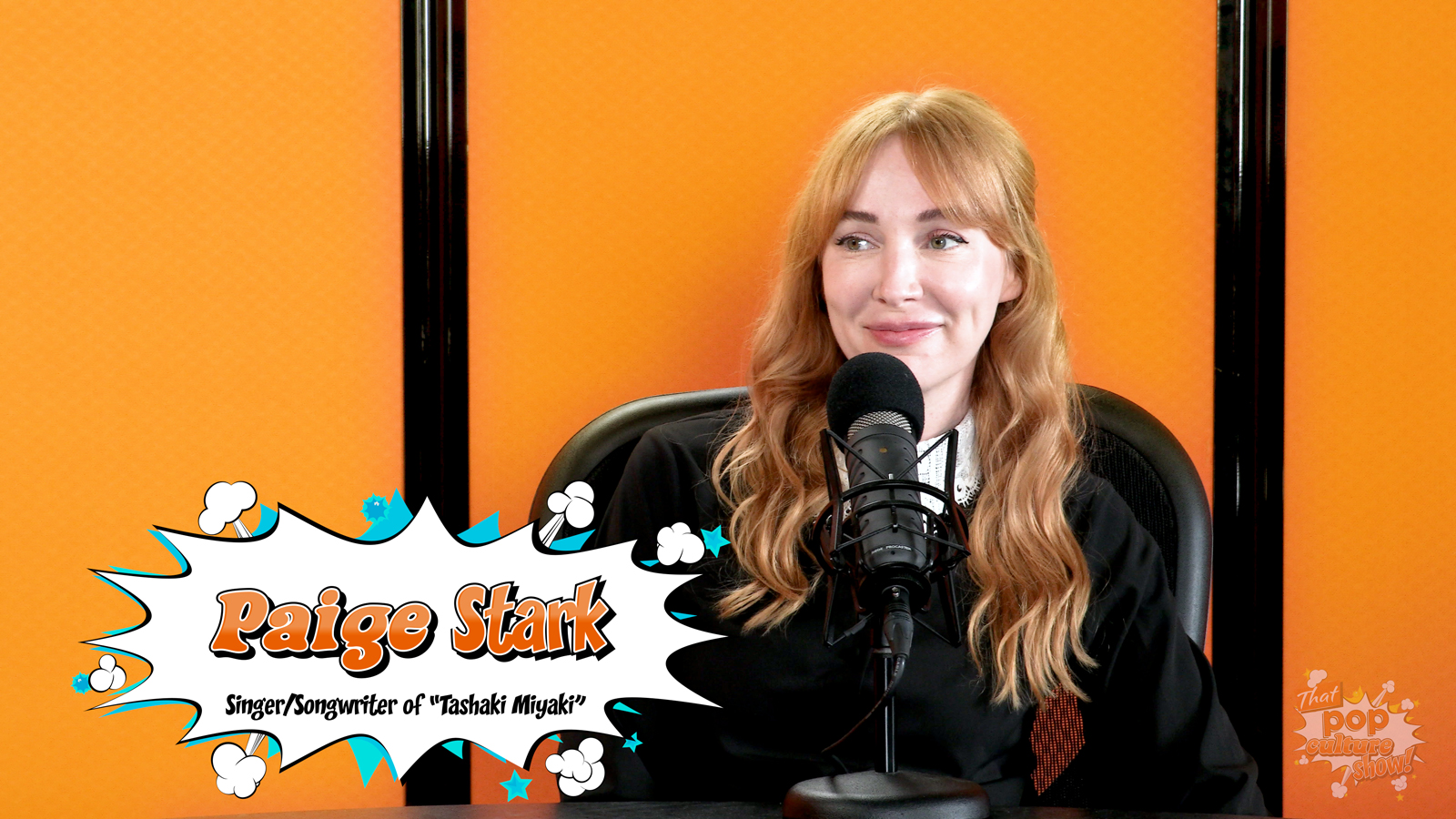 Join hosts Kody Frederick and Jason DeBord this week as they chat with Paige Stark from Tashaki Miyaki.

Los Angeles-based band Tashaki Miyaki are releasing their latest album, Castaway, July 2nd on Metropolis Records. The trio – Paige Stark (vocals/drums), Luke Paquin (guitar) and Sandi Denton (bass/backing vocals) – recently released their new single, “I Feel Fine”. The record is produced by Stark, who guided the band to push themselves into new spaces. They tried to deconstruct their own sound and reboot from that place, while letting some beloved influences echo throughout.

Paige talks about her own favorites and influences in pop culture, particularly music from the ‘70s, in a free-wheeling discussion.

You can learn all about Tashaki Miyaki and check out their music at: