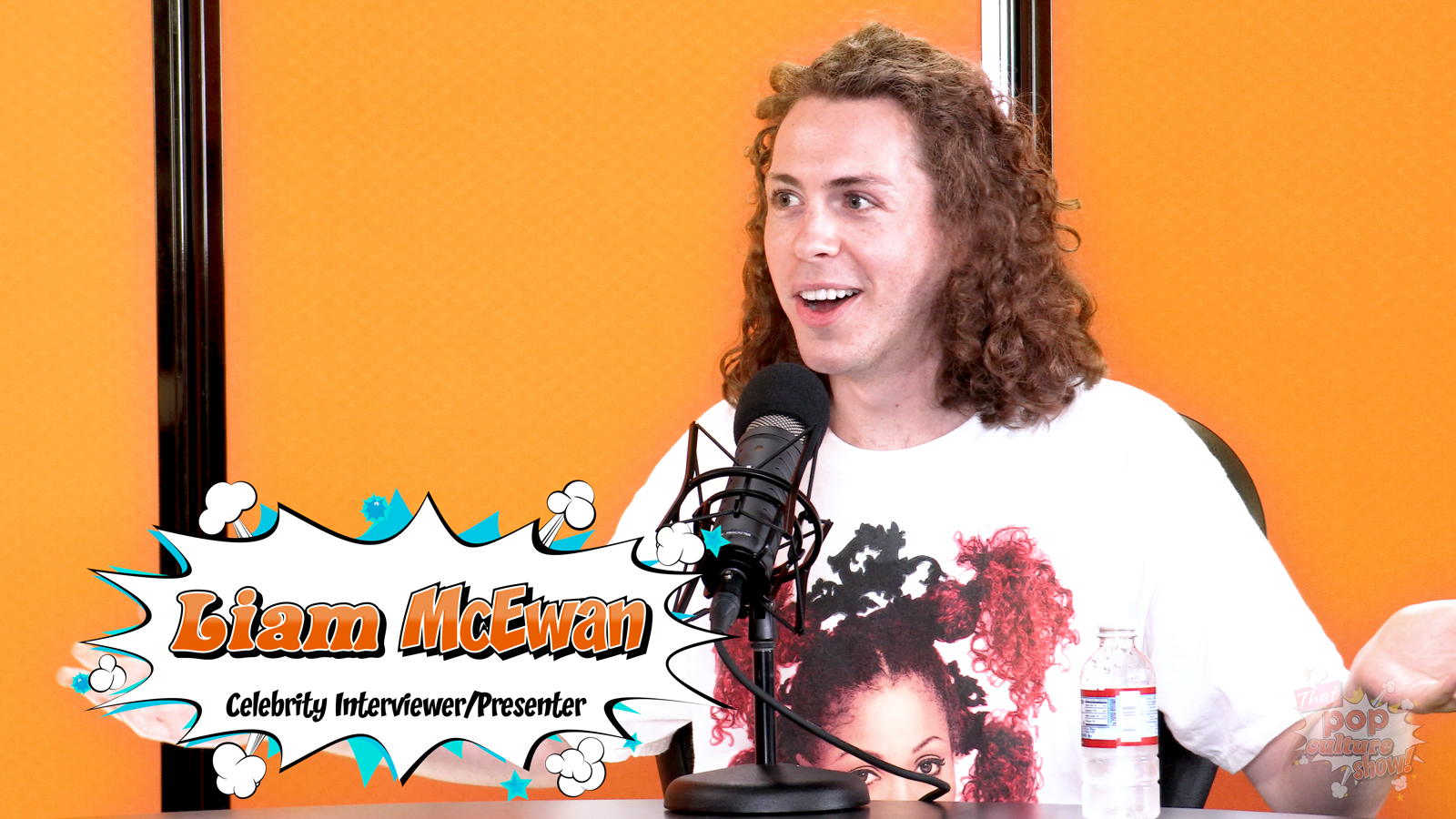 Join hosts Kody Frederick and Jason DeBord this week as they have a chat with celebrity interviewer and presenter, Liam McEwan.

25 year old New Zealander, Liam, is taking on the international media industry with over a decade of experience working with some of the world’s biggest stars and media outlets.

After creating a viral radio show while still in high school, Liam was scouted by iHeartRadio to help grow their brand in New Zealand. He was later recruited by Bauer Xcel Media and relocated to Los Angeles to run their view operations and interview content for J-14 Magazine and In Touch Weekly. Liam is currently a freelancer and contributed to Radio Disney.

With over 200M content views, Liam has interview stars such as Elton John, BTS, Ed Sheeran, Britney Spears and more.