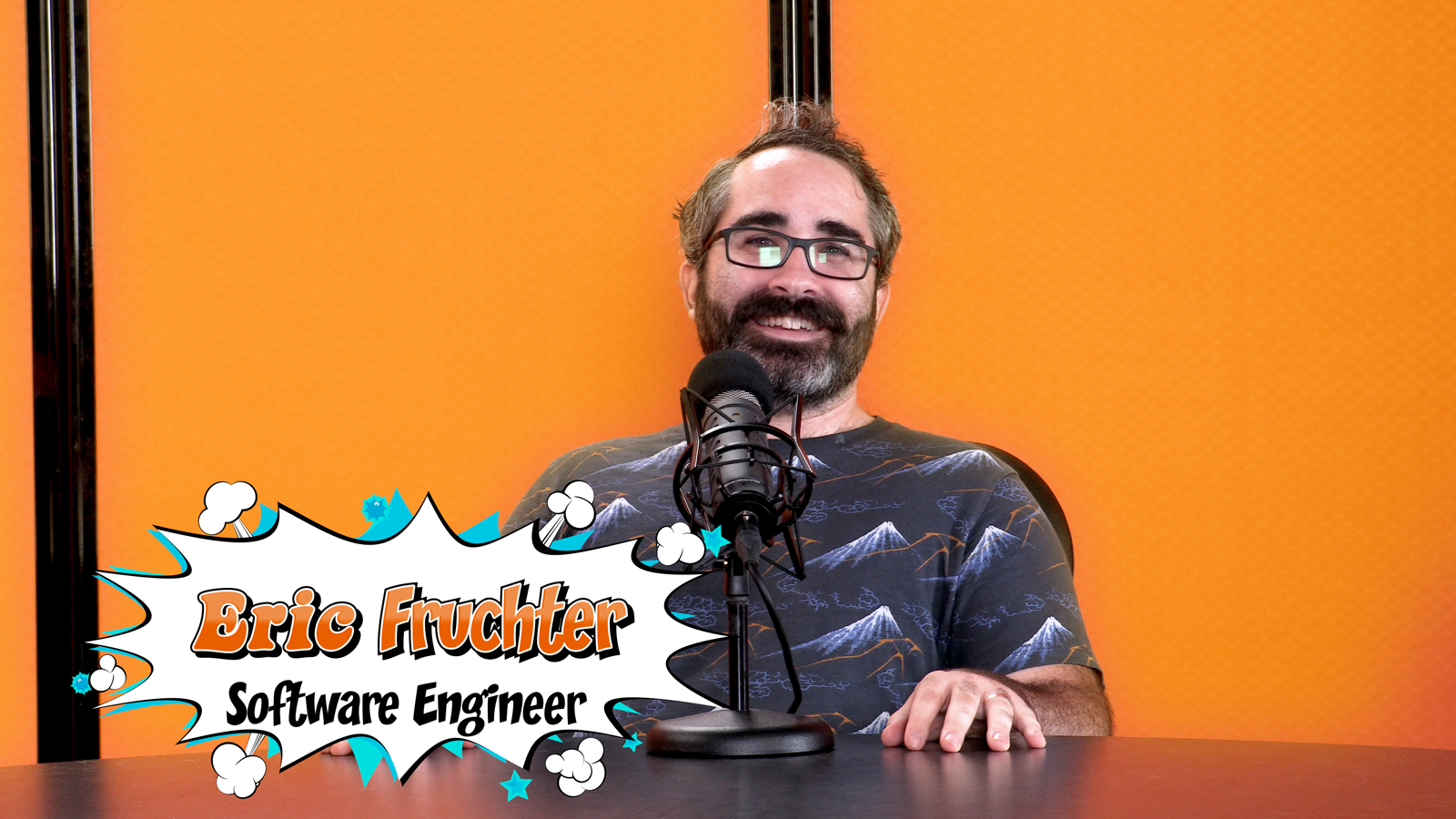 Join hosts Kody Frederick and Jason DeBord this week as they have a chat with Eric Fruchter, video game programmer and engineer.

He has worked on projects and games for Filament Games, Scopely, Within (VR), Funktronic Labs, Sony, and Microsoft.

Learn more about Eric at: https://ericfruchter.com/