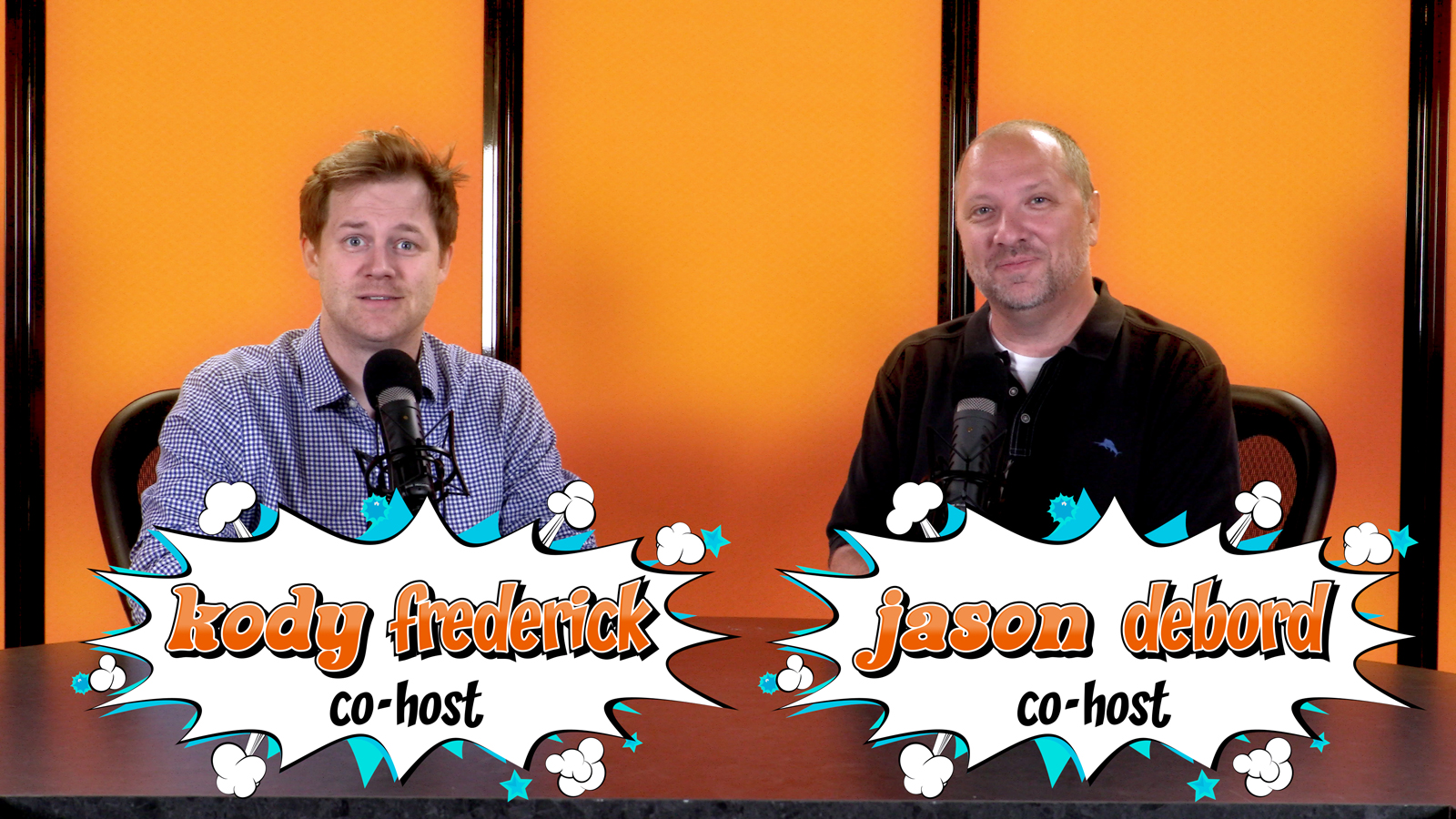 The first of our recurring “Just The Hosts” series, join Kody Frederick and Jason DeBord this week as they have a chat about the latest in pop culture that has captured their attention.

First up is today’s announcement for ABBA Voyage!

Check out the latest trailers for yourself:

James Bond: No Time To Die:

What would That Pop Culture Show be without our “Do You Wanna Touch It?” segment?