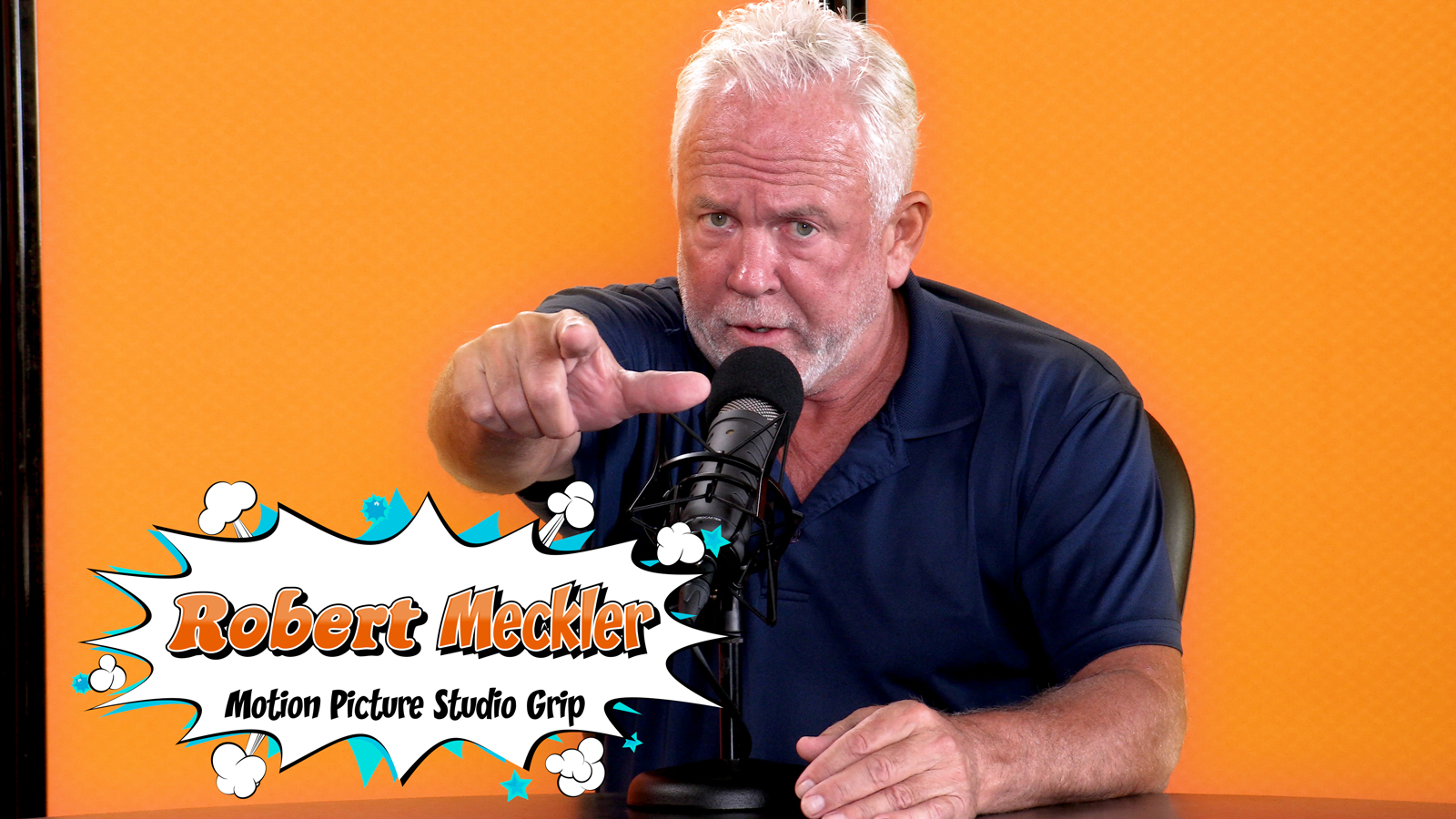 Robbie has nearly 40 years of industry experience in the film and television industry as a key grip, in the camera and electrical department, in visual effects, and as a production manager.

Robbie is the owner of Shooting Star Aviation LLC and is their aerial coordinator. He is a passionate filmmaker and aviator, bringing to the team decades of experience in the motion picture industry. His background as key grip and his relationship with Hollywood’s top directors and directors of photography give him a keen eye and understanding of what it takes to create moving and dynamic imagery.

Some of his credits include Pulp Fiction, Bruce Almighty and The Longest Yard. Robbie has had the privilege of working on thousands of television commercials in Hollywood and around the world.

Learn more about Robbie at: www.shootingstaraviation.com