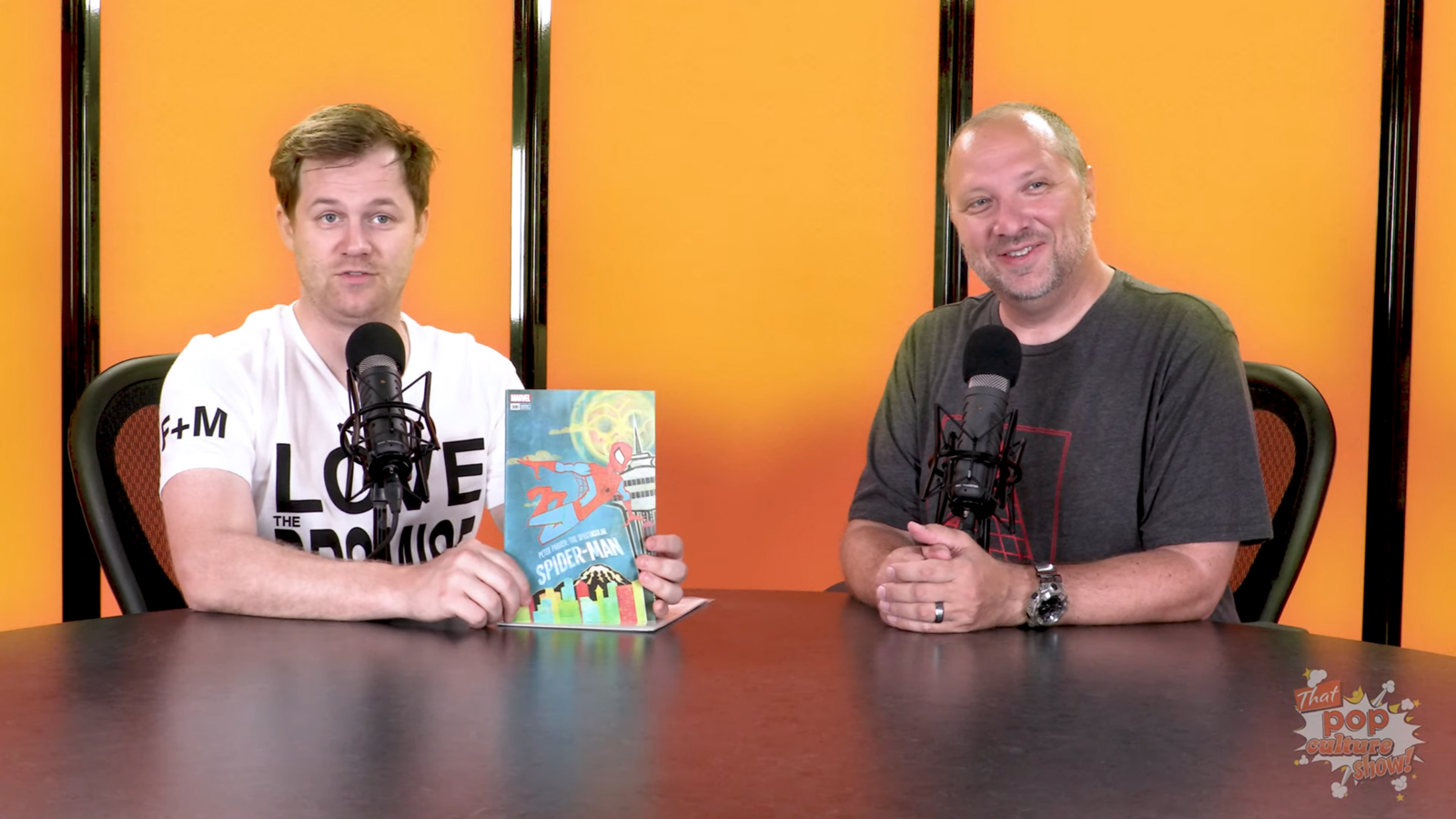 First up is a chat about the state of streaming, from Netflix to Amazon Prime to Apple TV to Hulu to Paramount+, Discovery+, Disney+ and more.

We take a look at the latest trailer for Spider-Man: No Way Home.

In our first Pop Archeology, we flip through an issue of Rolling Stone from February 17, 1983.

What would That Pop Culture Show be without our “Do You Wanna Touch It?” segment?

This week is all about Spider-Man and HBO’s The Wire.