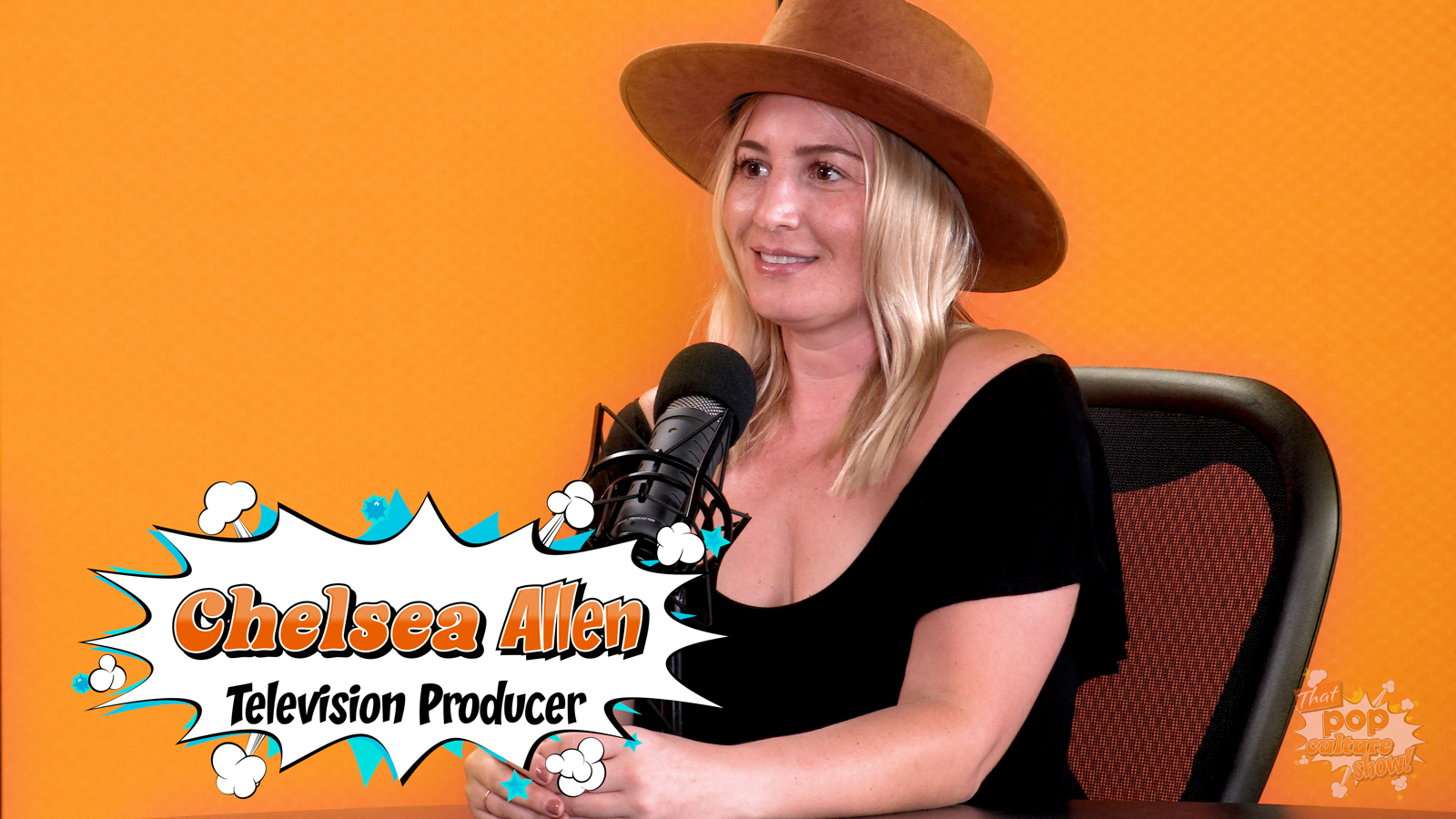 Chelsea is a second generation of Hollywood producers. Her grandfather, Irving Allen was famously known for producing the classic Matt Helms films and father known for his producing of the sitcom phenomenon, Friends. Chelsea started her career in casting for scripted television and has worked her way up from talent agencies, to tv development at major studios, and to now producing reality shows. She has worked on shows for Disney+, HBO Max, BRAVO, and many more!