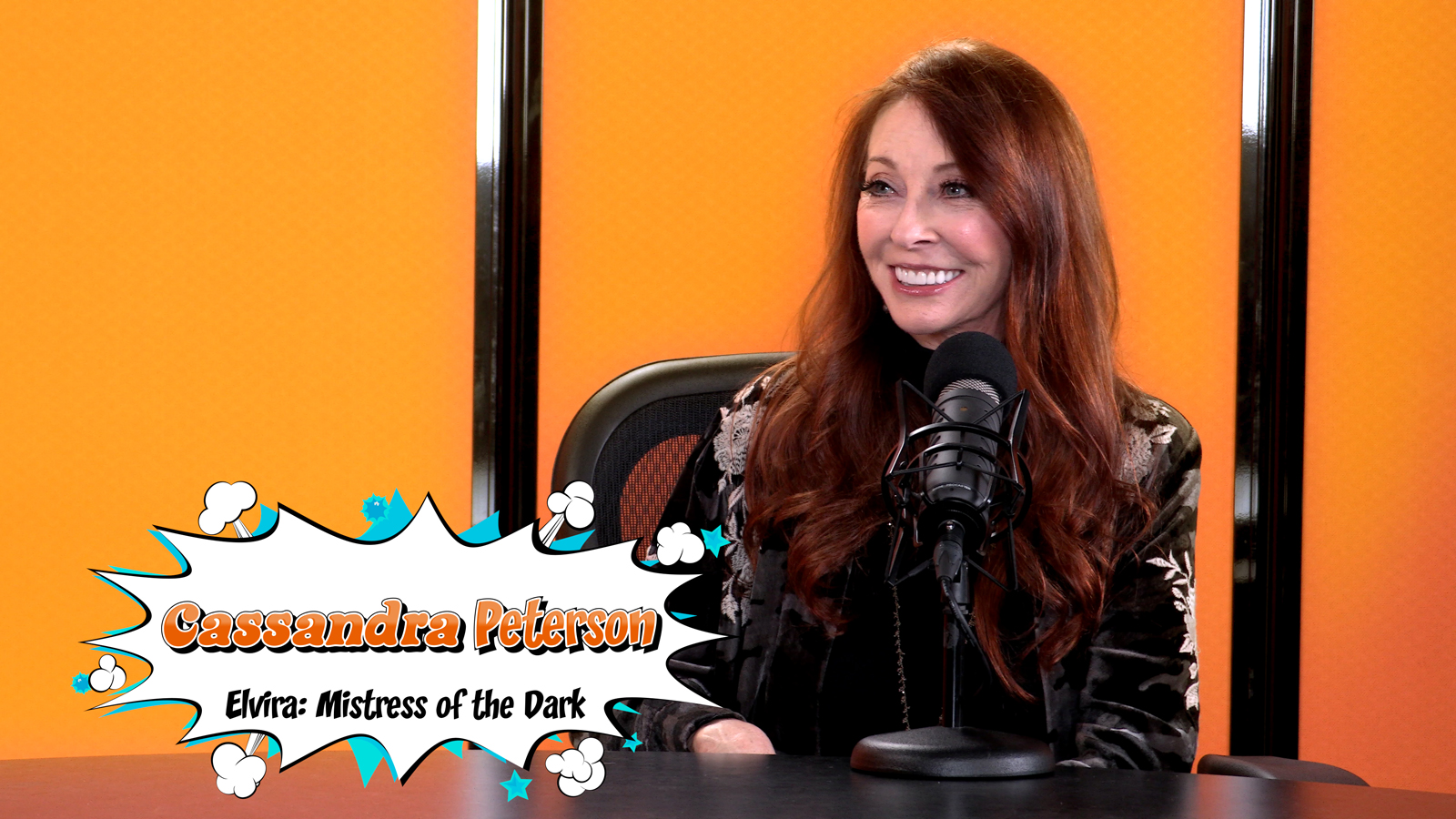 When you hear the name Elvira only one person comes to mind: horror icon and quintessential symbol of all things spooky, the one and only Mistress of the Dark.

Back in 1981, who could have imagined the hostess of a local Horror movie show would become a household name? Elvira was the first horror host ever to be syndicated nationally and has emerged as one of today’s most original and outrageous pop culture icons.

Elvira’s reign as ‘Queen of Halloween’ has spanned more than three decades and includes an IMAX movie, music CDs, books and more than a thousand licensed products. She co-wrote and starred in the feature films Elvira, Mistress of the Dark and Elvira’s Haunted Hills.

She has made hundreds of film, television and live appearances – including The Grammy Awards, Saturday Night Live, NBC’s Today Show, The Tournament of Roses Parade and reality shows Search for the Next Elvira, RuPaul’s Drag Race, Counting Cars, Face Off, Epic Ink and Halloween Wars.

Earlier this year, Cassandra released “Yours Cruelly, Elvira: Memoirs of the Mistress of the Dark” a memoir where she for the first time opens up about her personal life, her experiences in show business, and the creation of her iconic character.

Learn more about Cassandra at: www.elvira.com