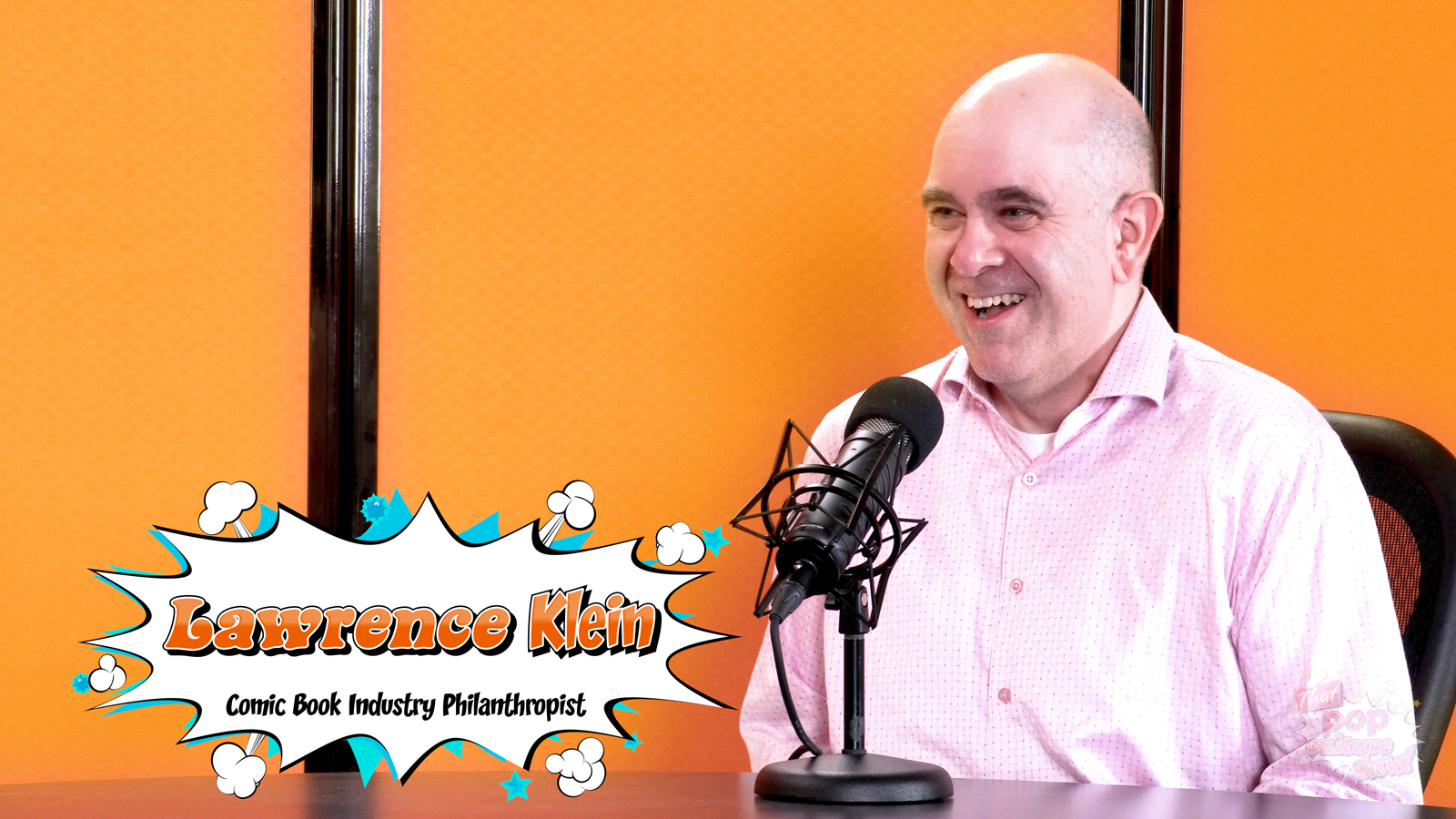 Join hosts Kody Frederick and Jason DeBord this week as they have a chat with Lawrence Klein, Comic and Cartoon Art Philanthropist.

Lawrence has been collecting comic books his entire life and as an attorney, his specialty is representing comic creators.

Lawrence founded the Ramapo Senior High School Comic Convention in 1987, is the Founder of the Museum of Comic and Cartoon Art (MoCCA) (2001) and Founder of the MoCCA Art Festival (2002).

Over the years, Lawrence has curated comic and cartoon art exhibits domestically and internationally, most recently the “Everyone Is A Hero” exhibit and fundraiser for the Berkshire Art Association in August 2021.

Check out That Pop Culture Show here on this channel with new episodes debuting on Fridays.

That Pop Culture Show is around table talk show with celebrity guests, collectors and experts talking about and celebrating pop culture.