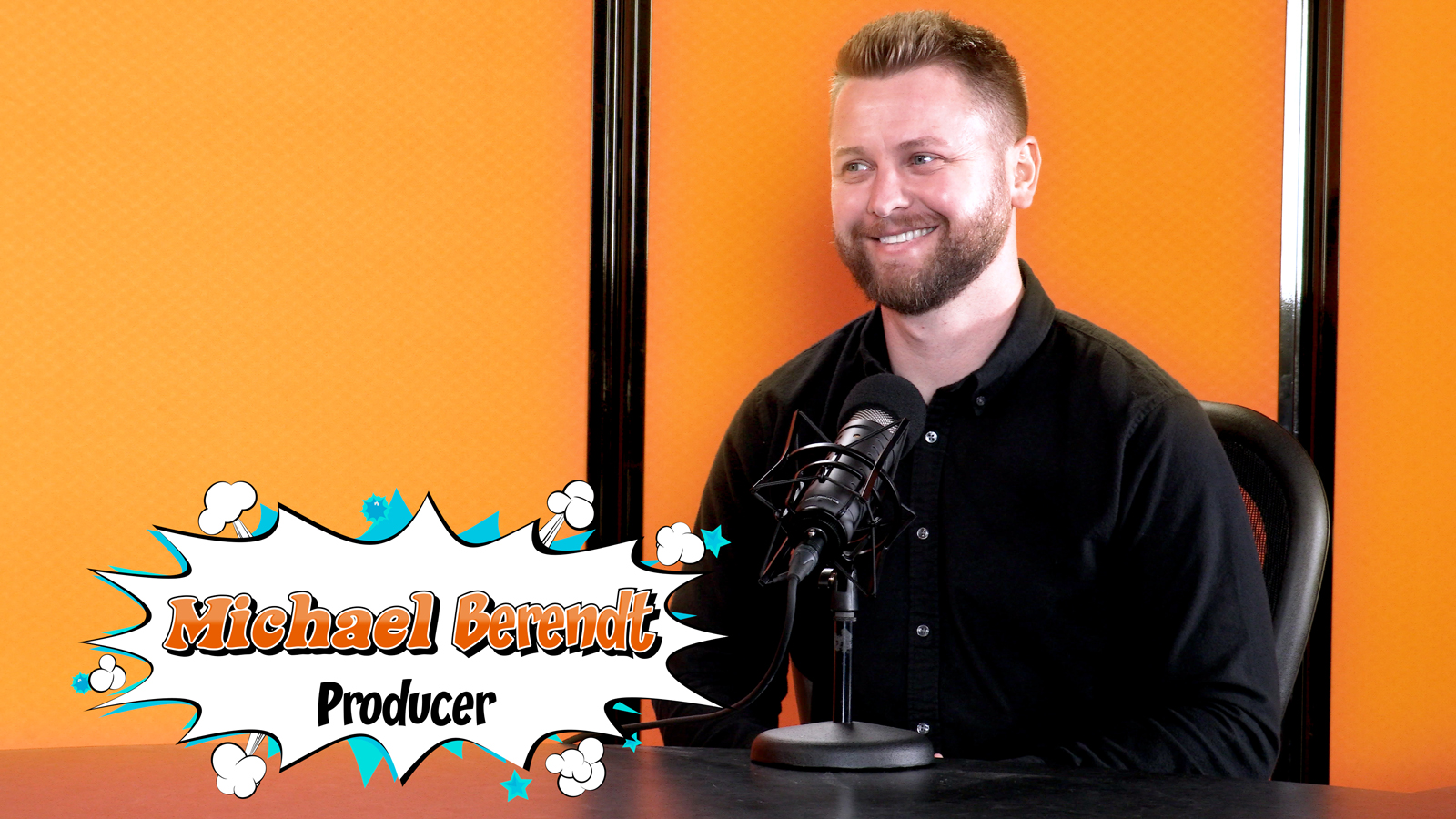 He launched his career as Executive Assistant to British director David Yates while he helmed films from the Harry Potter Franchise and The Legend of Tarzan. Additional on-set experience includes Focus Features’ The Darkest Hour.

Before relocating to the U.S., Michael was a Creative Executive at London-based independent production company Unlimited Pictures where he oversaw development, film financing opportunities and the annual Cannes Film Festival engagements.

An Honors graduate of the University of the Arts, London, Michael holds a Bachelor’s degree in Theatre & Dance History.

His other interests include international travel and all things ancient Egypt, including the study of Egyptian hieroglyphs.

Check out That Pop Culture Show here on this channel with new episodes debuting on Fridays.

That Pop Culture Show is around table talk show with celebrity guests, collectors and experts talking about and celebrating pop culture.