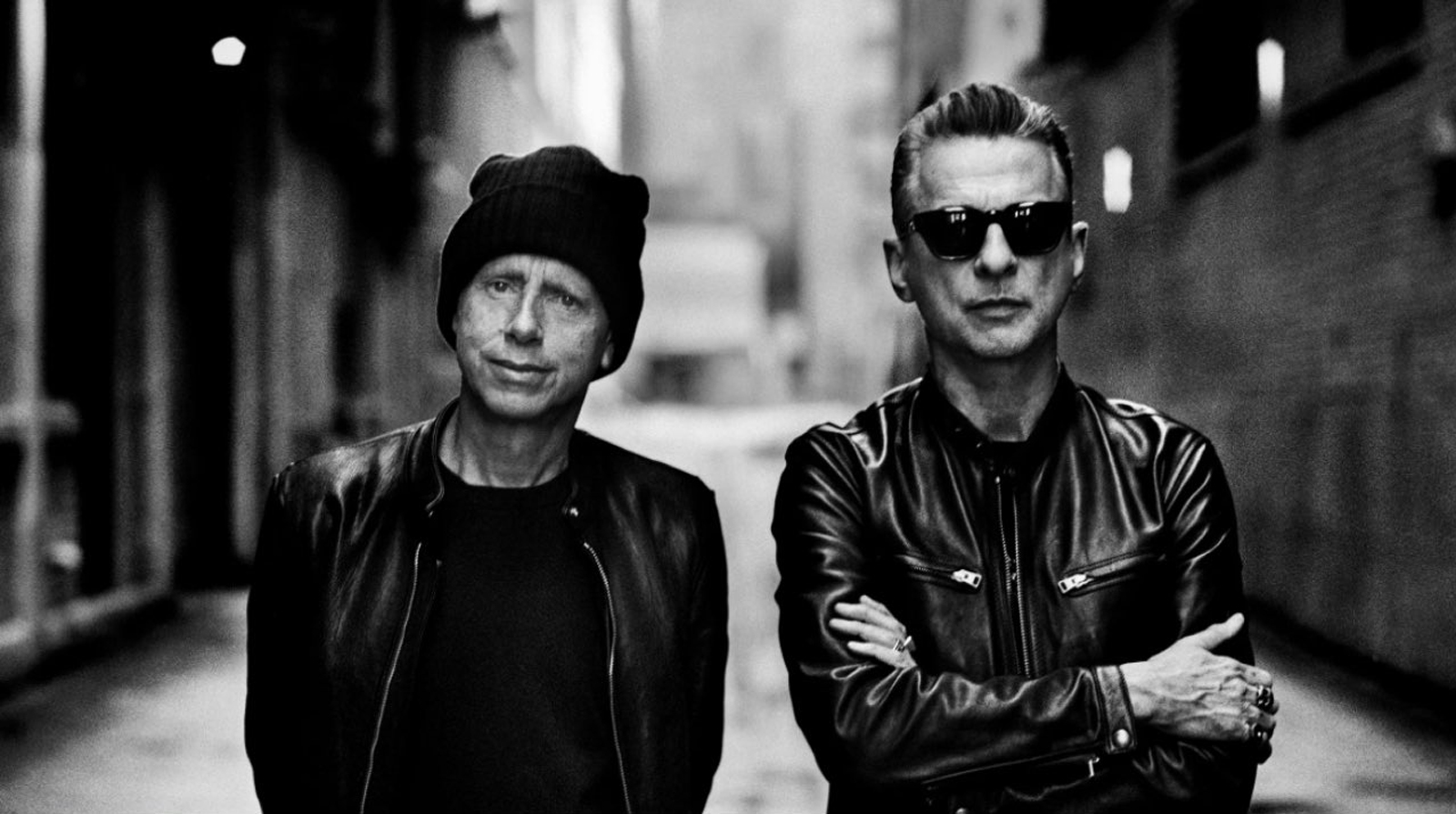 Depeche Mode will be kicking off a new world tour in March 2023 in support of their 15th studio album, Memento Mori.  Since their last Global Spirit Tour five years ago, the band has been inducted into the Rock & Roll Hall of Fame.  Various pre-sales are happening as of this morning and a full list of announced dates can be found below:

Tickets in the U.S. are available through Ticketmaster.