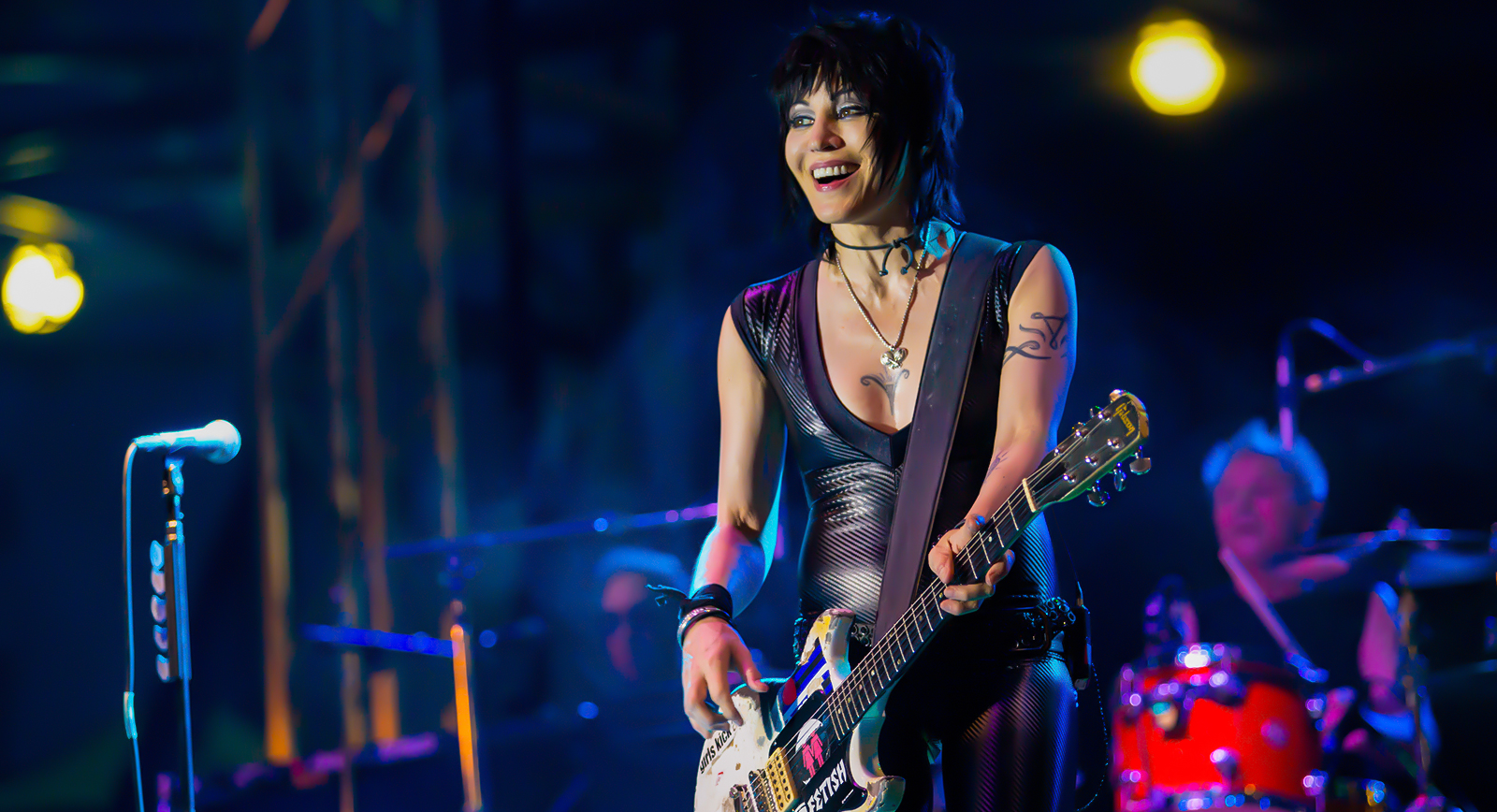 Rock and roll legend Joan Jett will be bringing her tour to California in August as Joan Jett & the Blackhearts.  Dubbed the “Rock Hall Three for All” tour, some dates also feature fellow Rock and Roll Hall of Fame members Heart and/or Cheap Trick.  Heart was inducted in 2013, Joan Jett and the Blackhearts in 2015, and Cheap Trick was inducted this year. END_OF_DOCUMENT_TOKEN_TO_BE_REPLACED

Pat Benatar and Neil Giraldo, with Cheap Trick supporting on many dates, will hit major North American cities with their 43-date tour running June through August.  VIP Platinum Packages are also being made available, with premium seats, meet and greet opportunities and more. END_OF_DOCUMENT_TOKEN_TO_BE_REPLACED