Thomas Mars, vocalist for French alternative rock band Phoenix, was a man of few words in-between songs at their Coachella headlining warm up gig at Freeborn Hall at U.C. Davis last night, but the show was extremely interactive.  By the second song of their approximately hour and a half set, he was already at the edge of the stage, leaning into the audience.  By the time the high energy show came to an end, he’d sung one song on the front rail of the all standing/GA venue, made his way deep into the crowd sometime thereafter, and eventually crowd surfed atop the sold out capacity crowd.  It was among their first live shows in several years, and they played a lot of material from their highly anticipated forthcoming fifth studio album, Bankrupt!, due April 22nd.

END_OF_DOCUMENT_TOKEN_TO_BE_REPLACED 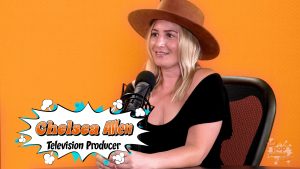