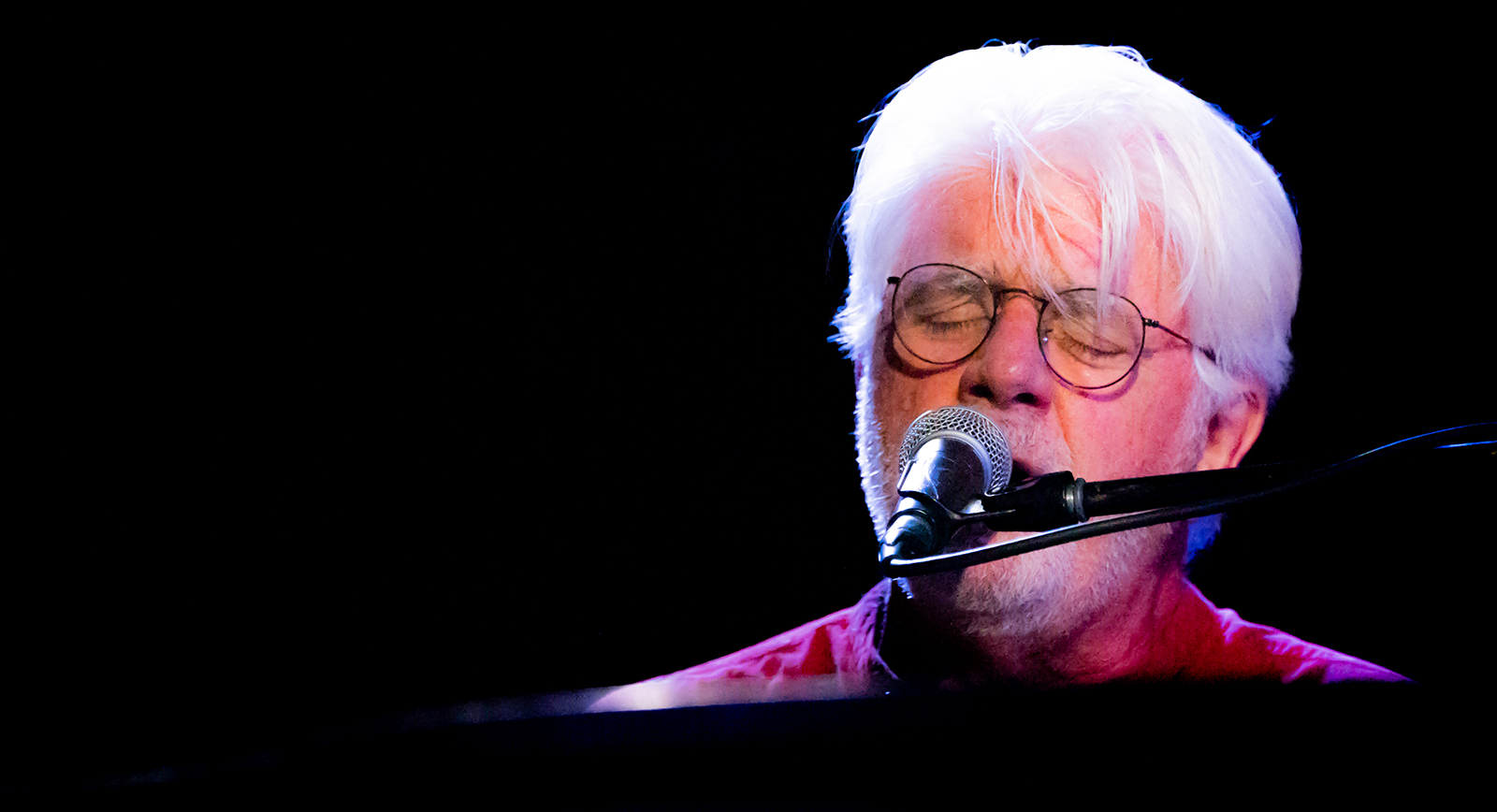 “I know you know the words to this song; we love the words to this song because it’s more timely and relevant right now than it’s ever been…  It was relevant in the 60’s when it was written but it seems to have grown only more relevant with the years.  This song, if people sing along with us and sing it loud, maybe the rest of that world out there will hear what we’re saying tonight…”  Michael McDonald at the Crest Theatre in Sacramento on Tuesday night, in preface to his encore beginning with a soulful cover of Marvin Gaye’s “What’s Going On”.  It was quite a night for fans of one of the great voices of his generation, as he played hits from his solo career as well as works he created with the Doobie Brothers.  Special with his most recent tours is the showcase of several songs from his latest album, Wide Open, which was released in late 2017.  His first studio album of all-new material in 17 years, it’s really a brilliant work and the songs are even more remarkable live in concert.  If you have seen Michael McDonald in concert in the past, it is well worth turning out for this current tour just to hear some of the new songs.  Fantastic show. END_OF_DOCUMENT_TOKEN_TO_BE_REPLACED 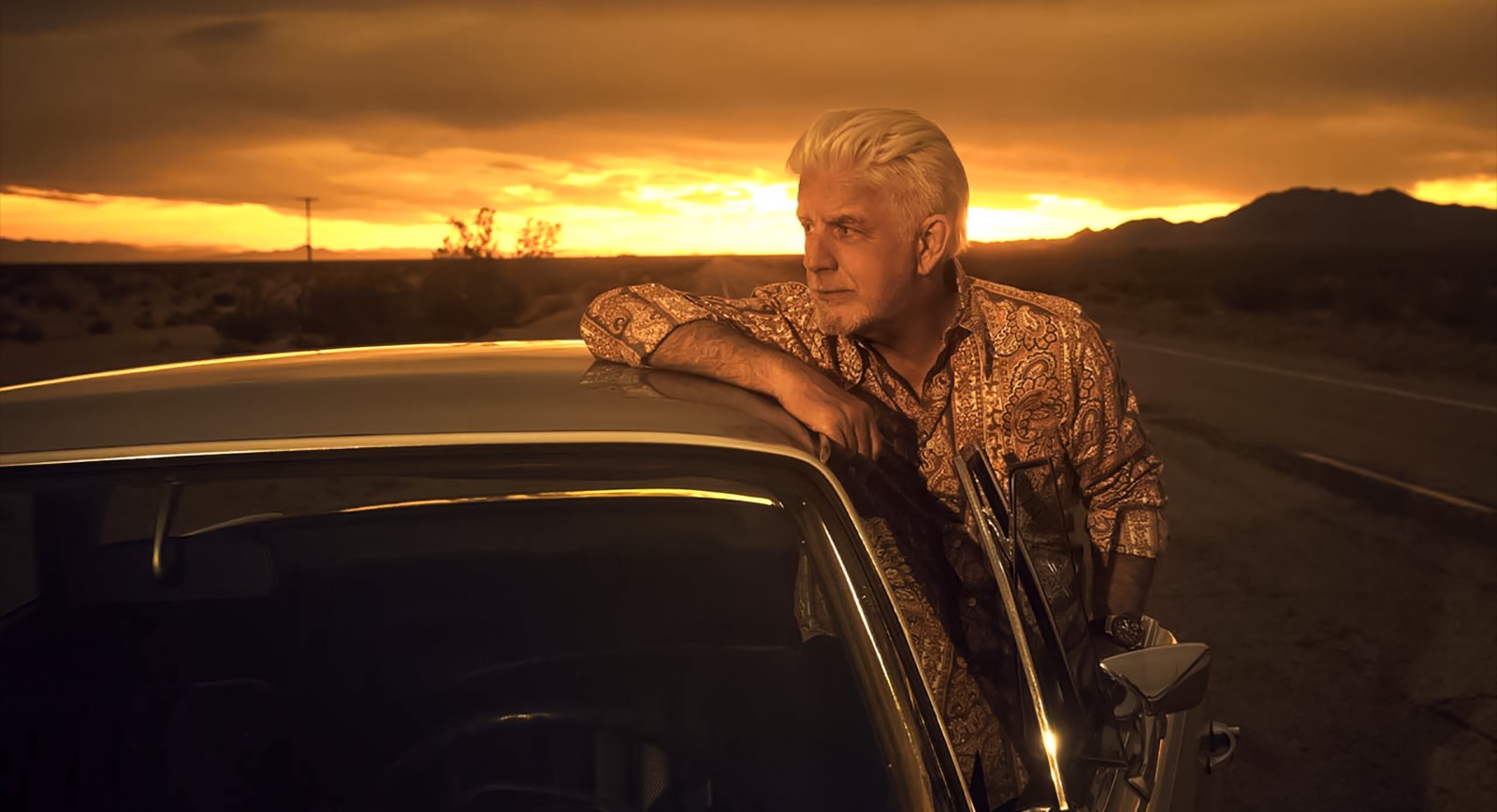 Music legend Michael McDonald will be kicking off his 2018 tour this weekend, with shows taking him all over North America through the end of September.  The upcoming live dates follow last year’s release of his first album of original material in 17 years, Wide Open.  The first week of shows coming up in California include July 7th at Fantasy Springs Resort in Indio, July 8th at Rodney Strong Vineyards in Healdsburg, and July 10th at the Crest Theatre in Sacramento. END_OF_DOCUMENT_TOKEN_TO_BE_REPLACED