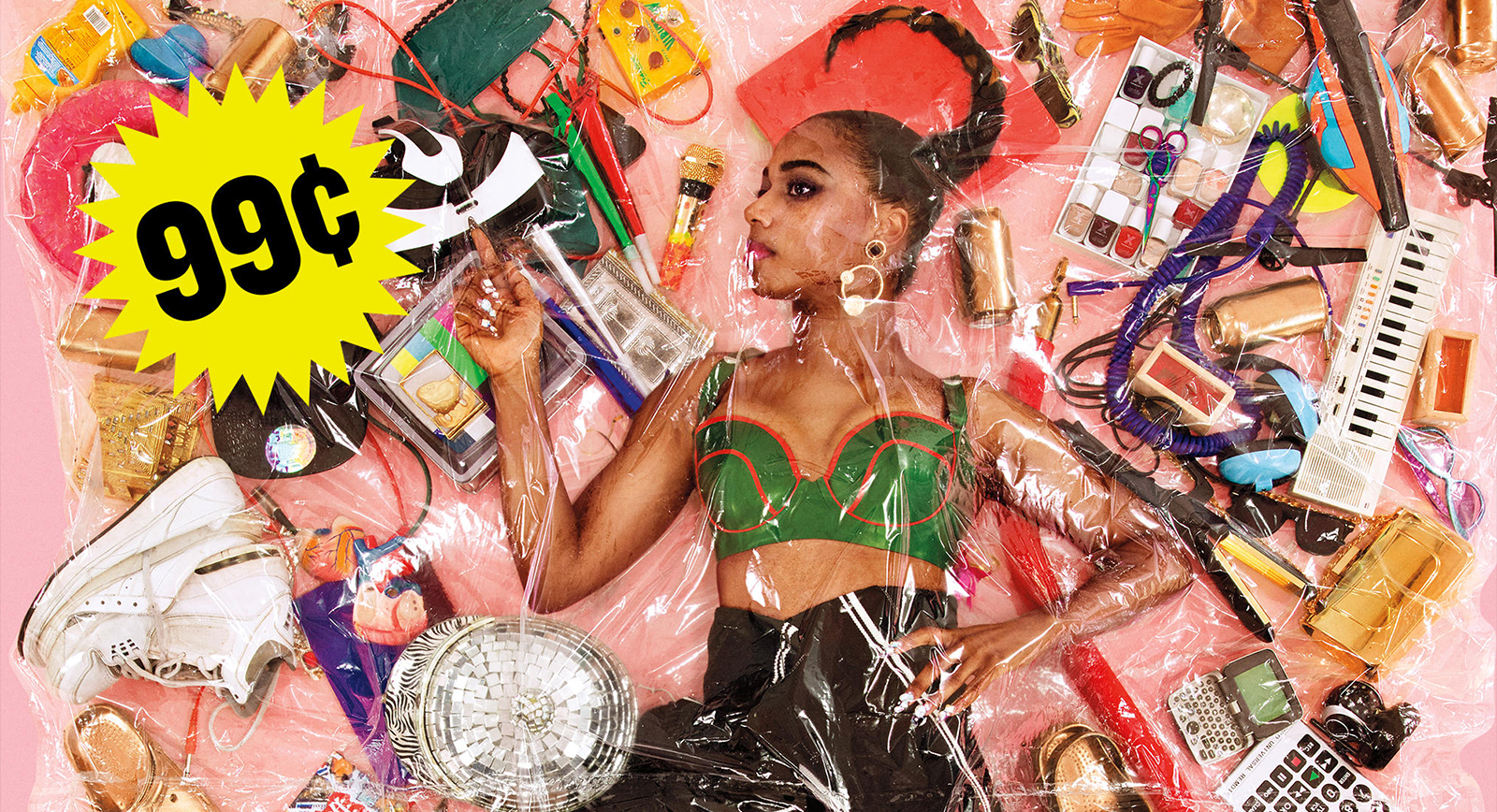 Santigold kicks off a concert tour this week in support of last month’s release of her third album, 99¢.  In addition to the new album and “We Buy Gold Tour”, she’s doing some really interesting work in promoting both, including the release of an interactive music video that utilizes the camera on the user’s own personal device to put them into the video in real time. END_OF_DOCUMENT_TOKEN_TO_BE_REPLACED

Santigold has been on my “must see list” for a while, and with their latest tour, they did not schedule any Northern California shows, so I made a special trip to Los Angeles to see them last night, at one of my favorite venues, Club Nokia.  I have been a fan since the release of their first album, and have become an even bigger fan with the release of their second album, Master of My Make-Believe.  It was an absolutely fantastic night that felt like a giant celebration, with two great opening artists, so enough with the preface and I’ll get right to it.  The thing that most struck me about Santi was her natural ability to make those magic connections with individual members of her audience, one by one – her eyes seeking out and locking onto people with a special smile, expression, or gesture.  Wonderful stuff, and her music is so uniquely her – rare when a newer artist can produce and deliver such genuine art.  I really can’t recommend enough picking up her albums and seeing her do her thing live, with her awesome band. END_OF_DOCUMENT_TOKEN_TO_BE_REPLACED