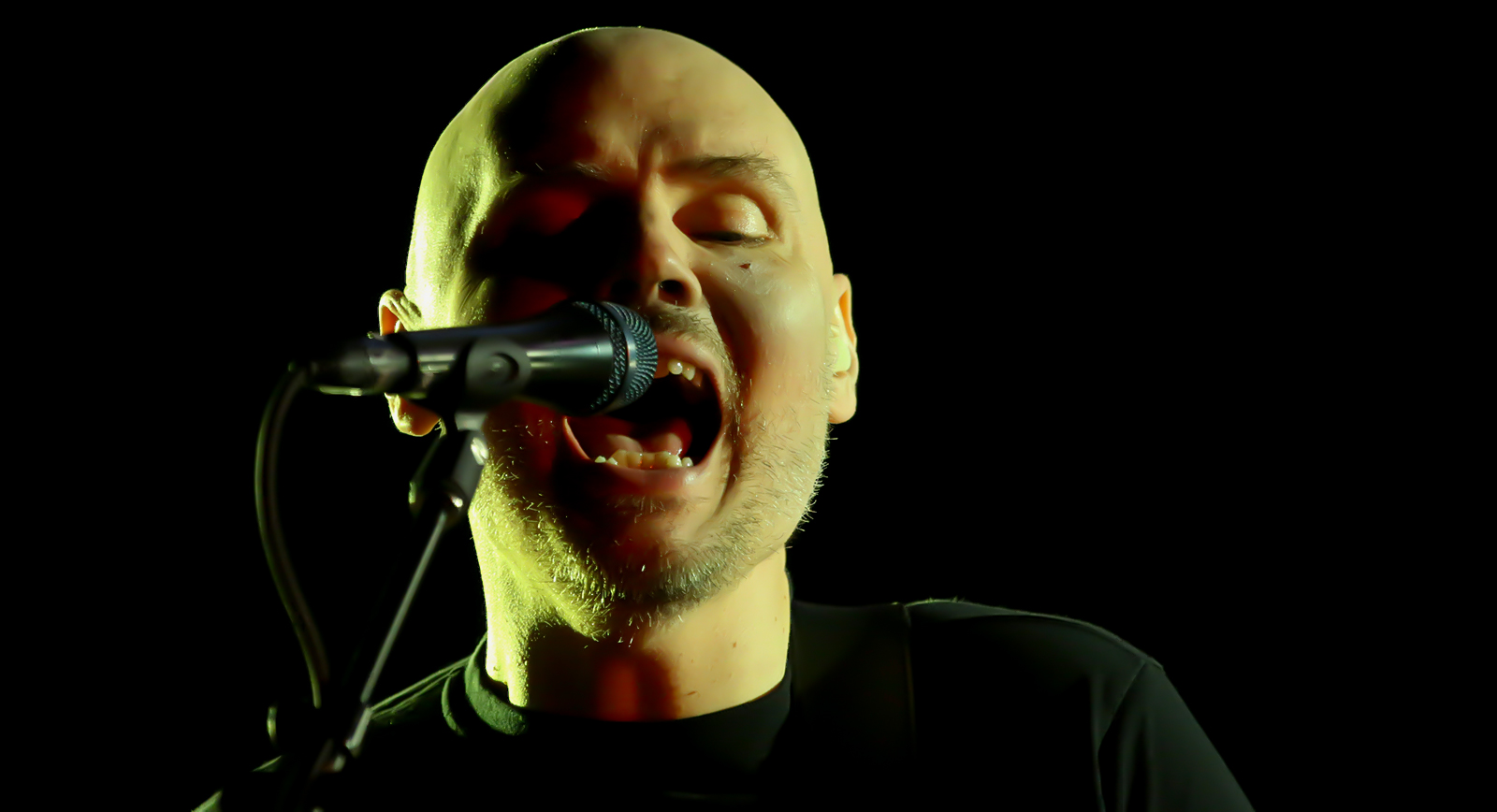 The Smashing Pumpkins will be touring cities in North America starting next week and running through the end of April as part of their “In Plainsong” tour, with Liz Phair supporting.  Billy Corgan, Jeff Schroeder and Jimmy Chamberlin will be playing stripped-down “acoustic-electro” renditions of their songs. END_OF_DOCUMENT_TOKEN_TO_BE_REPLACED

“I’m old; I need to catch my breath…”  Words from the legendary Smashing Pumpkins founder and frontman Billy Corgan during a momentary pause, about two hours into a massive set which kicked off with their newly released Oceania (also the title of this tour), played front to back and in its entirety, followed by an awesome cover of Bowie’s “Space Oddity”, and well into live performances of their many, many classic hits.  I think it was more of a breath of fresh air for the fans packed onto the floor of the Bill Graham Civic Auditorium last night, who had the privilege of witnessing a true rock god at the top of his game, and in contrast to most popular music acts today: sans Auto-Tune, pre-recorded backing vocals, an army of dancers, and other artificial sweeteners.  Billy Corgan and his Smashing Pumpkins are legendary for their layered, sweeping guitar-based sound and his unique, soul-baring vocals delivering authentic, sometimes fairly dark lyrics and sentiments.  Ever the innovator, Billy Corgan continues to turn the music industry on its head, having essentially declared the album dead about four years ago, he now rebels against not the past, but the future.  A strange era in music, but the Smashing Pumpkins keep doing their own thing in spite of changes and trends, and the Oceania-based concert last night was fantastic.