a girl a bottle a boat 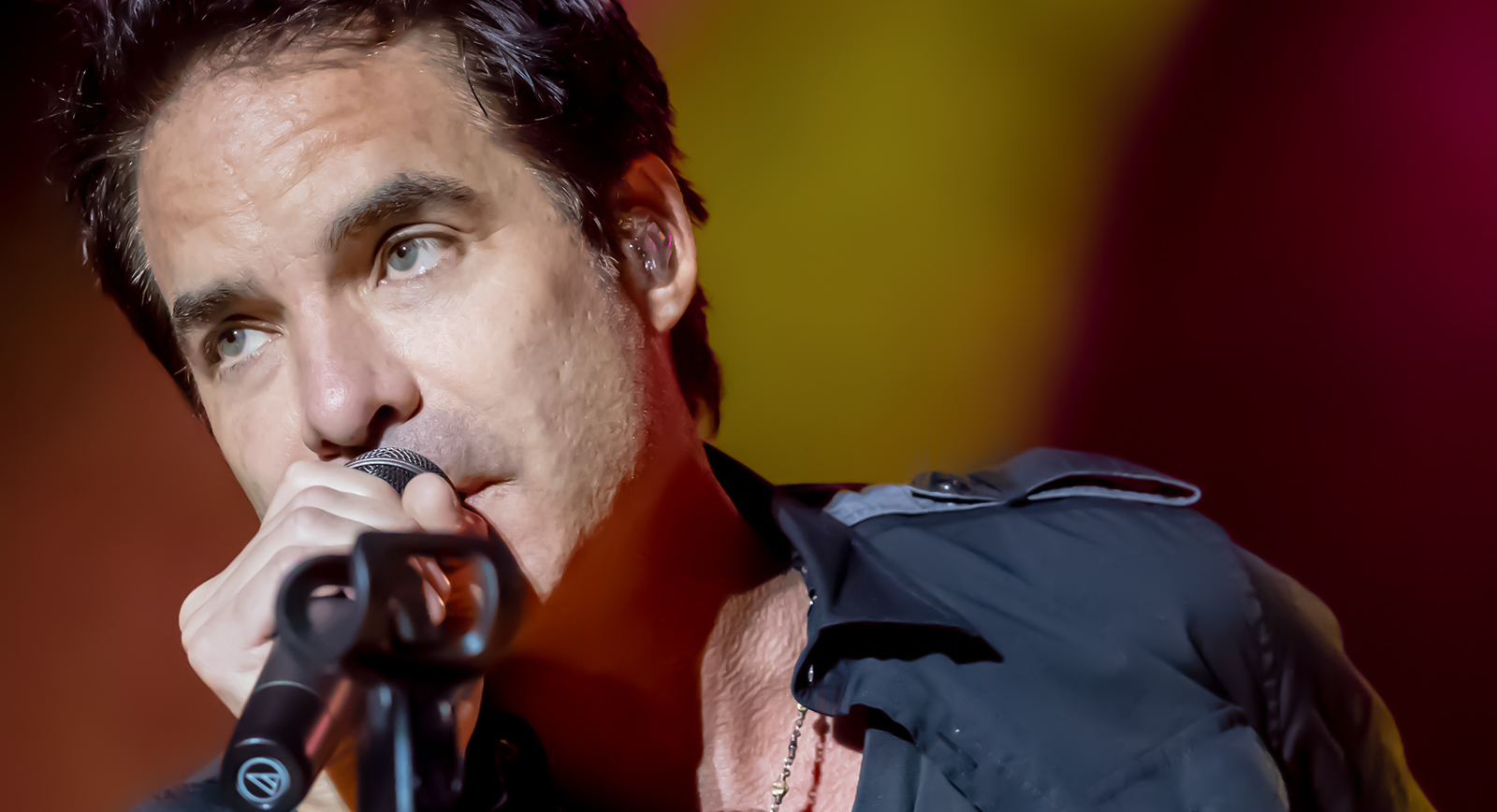 Train’s latest, their “Play That Song Tour”, will be wrapping up it’s 45 date North American leg in July.  Toward the end of this tour they will be stopping at Stateline, Nevada at Lake Tahoe Outdoor Arena At Harvey’s on July 9th.  The band will be playing songs from their latest album, including the hit single “Play That Song”, as well as favorites such as “Hey, Soul Sister,” “Drops of Jupiter” and  “Drive By”.  Supporting the tour is O.A.R and Natasha Bedingfield. END_OF_DOCUMENT_TOKEN_TO_BE_REPLACED 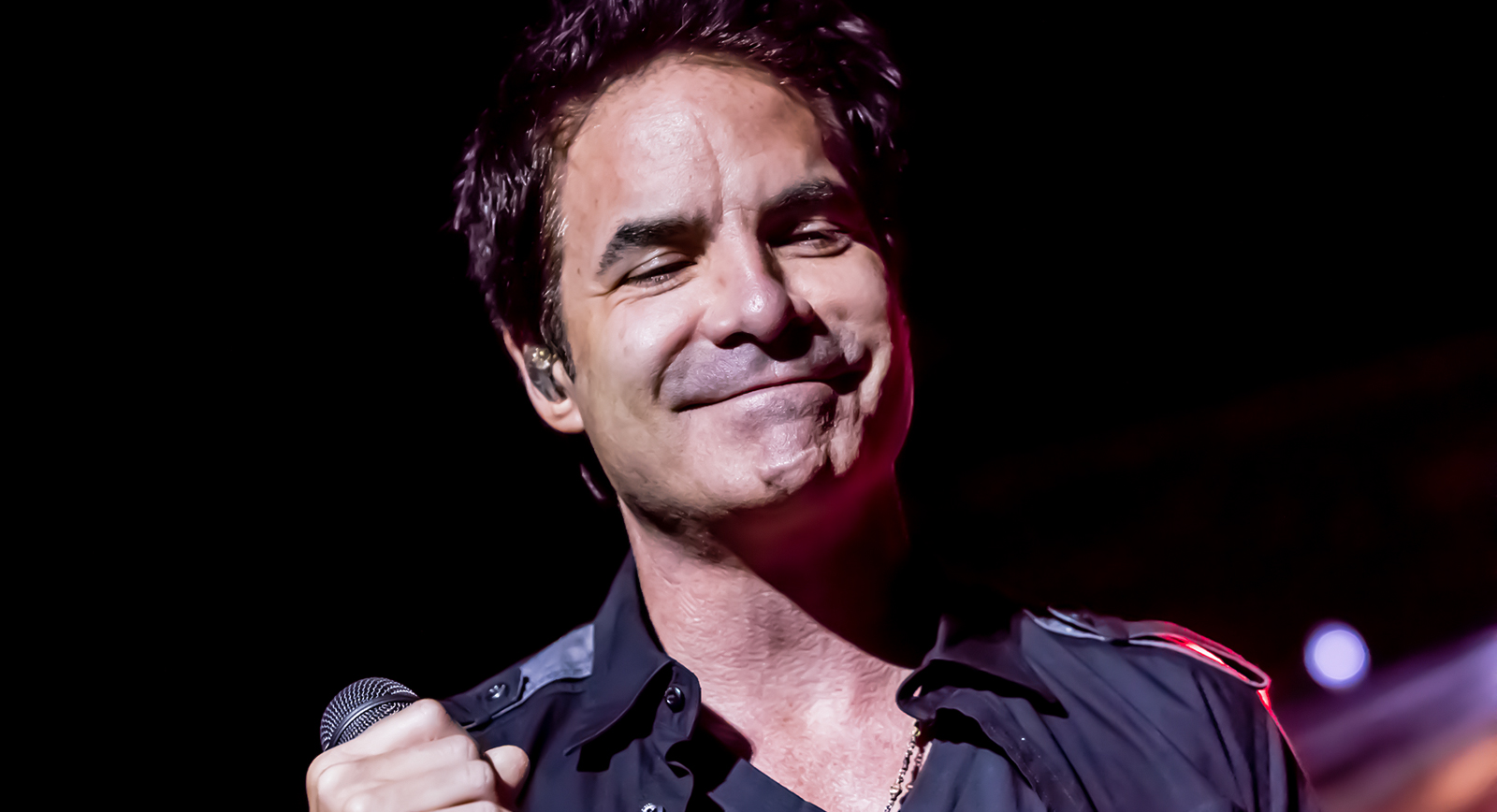 “I don’t even know where we are right now…” Patrick Monahan of Train to a sold out crowd of upwards of 7,000 fans at Ironstone Amphitheatre at Ironstone Vineyards in Murphy’s California.  Train certainly brought the magic to turn out such a massive number of fans to Murphys, California for a special evening under faint moonlight and brilliant lights from the stage on which they and The English Beat performed on Saturday night.  Bringing a mix of hits, new songs, and covers, Train had the crowd up and out of their seats most of the night, and Monohan was on point vocally as well as engaging with fans, taking selfies with their mobile phones as well as performing one song from out in the audience.  It was really a stellar show that left most satisfied but also probably thinking about doing it all again in the future. END_OF_DOCUMENT_TOKEN_TO_BE_REPLACED