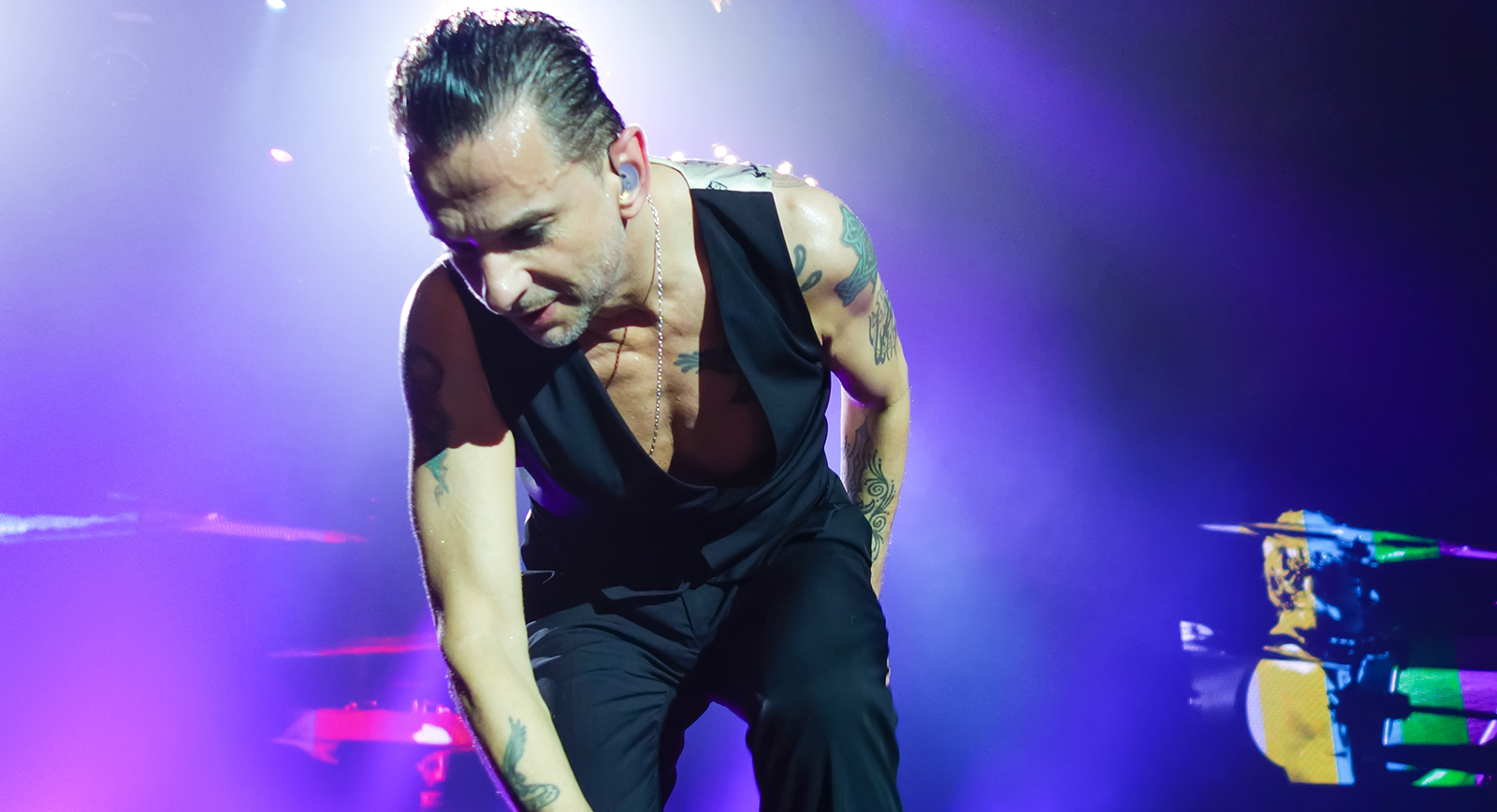 END_OF_DOCUMENT_TOKEN_TO_BE_REPLACED

This is the seventh and last in a series of photojournals covering concerts during my trip to England and France. Tonight I attended a Rihanna concert at the O2 Arena in London, England on December 20th, 2011. END_OF_DOCUMENT_TOKEN_TO_BE_REPLACED

This is the fourth in a series of photojournals covering concerts during my trip to England and France. Tonight I attended a Duran Duran concert at the O2 Arena in London, England on December 12th, 2011. END_OF_DOCUMENT_TOKEN_TO_BE_REPLACED

This is the first in a series of photojournals covering concerts during my trip to England and France. Tonight’s performance was Coldplay, which took place at the O2 Arena in London, England on December 9th, 2011. END_OF_DOCUMENT_TOKEN_TO_BE_REPLACED