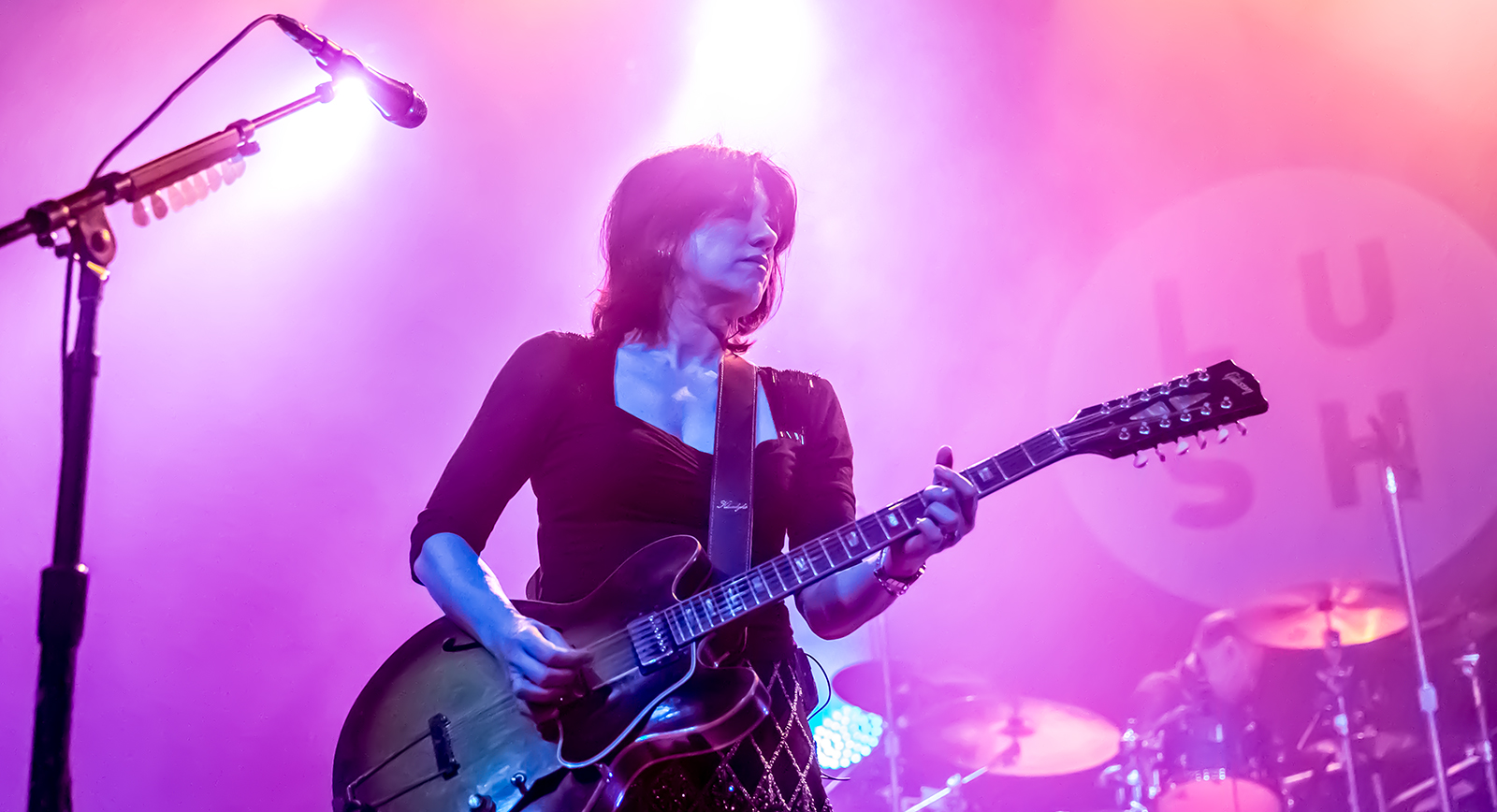 END_OF_DOCUMENT_TOKEN_TO_BE_REPLACED

“We got in kind of late today, and everybody jumped off the bus, except me… I had to change my clothes… and I looked out the window, and there was a man in his underpants… directly across from the bus… and was just sort of walking around like, ‘it’s cold’.  And I felt like I was finally at home.  Which brings us to this next song, ladies and gentlemen, which is called ‘We Live In A Dump’.”  Preface to one of their uniquely They Might Be Giants songs, by one of the two founding members, John Flansburg, painting an accurate picture of the immediate area surrounding The Warfield in San Francisco in a uniquely perceptive and humorous TMBG way.  The Grammy Award-winning duo and backing band have long been pioneers in alternative and experimental music, breaking into the mainstream with their third studio album, Flood (1990), which included hits “Birdhouse in Your Soul” and “Istanbul (Not Constantinople)” and well known for their “Boss of Me” theme song to the television series, Malcolm in the Middle.  Last night’s show included a great mix of old and new material, including songs from their 16th studio album, Nanobots, released just a few months ago.  The packed theater seemed to be filled with hardcore fans, which wasn’t surprising given that their work is so unique and they have been so prolific over more than a quarter century that they’ve cultivated quite a following.

END_OF_DOCUMENT_TOKEN_TO_BE_REPLACED

“I’m not gettin’ old. I’m gettin’ dead.” Sixto Díaz Rodríguez, at age 70, standing before an enthusiastic, sold out crowd at The Warfield in San Francisco last night. He took time away from his set of late 60s folk protest rock and some surprising covers to engage the audience, often with humor (and some of it lighthearted and self deprecating) and incredible charm. I don’t know about the rest of the crowd, but if I could have one wish granted at the show, it would probably be to go up and give him a hug. He seems to be quite a sweet character, and beaming with happiness, which was not quite what I expected having his work on rotation for the 2.5 hour drive into the city. With boots, leather pants, black shirt and coat, and his trademark hat and glasses, he stood before us like some kind of elder statesman rock star… long lost and forgotten, that he was there at all playing on stage was as much unlikely as it seemed to be a part of his destiny. Truly an incredible opportunity to experience his music live and in person, I can’t imagine anyone in the room went away anything less that ecstatic with the show.

END_OF_DOCUMENT_TOKEN_TO_BE_REPLACED

Last night at The Warfield was my second time seeing Garbage this year, having seen them back in April in Las Vegas.  I was astounded at how much the band has evolved in this short time, having just been resurrected earlier this year, now completely transformed into one of the most kick ass bands touring in 2012.  This group – that completely defies genre – burst onto the stage and played a tight and rearranged set, including many songs off their incredible new album for upwards of two hours.  They also brought out one of the best audiences I’ve been a part of all year (and yes, audiences do matter!), who could not get enough of this band that comes across as beings from another, much more interesting planet.  All in all, I think the fact that Garbage isn’t currently selling out huge stadiums is a tribute to the fact that the 90s was, as a decade, mostly filled with crap music (compared to the decades that preceded and followed), and somehow this band never received the recognition nor massive following that it deserved.  People in the 90’s generally had no taste in music and it was a weak era in pop culture, and Garbage is, in my estimation, one of the most outstanding group of artists born of that time, and the fact that they somehow got back together to make music and perform live better than ever is nothing short of remarkable.  Hopefully at some point the masses will catch up to what they are missing, as the concerts this band puts on are among the best live shows from any band today.