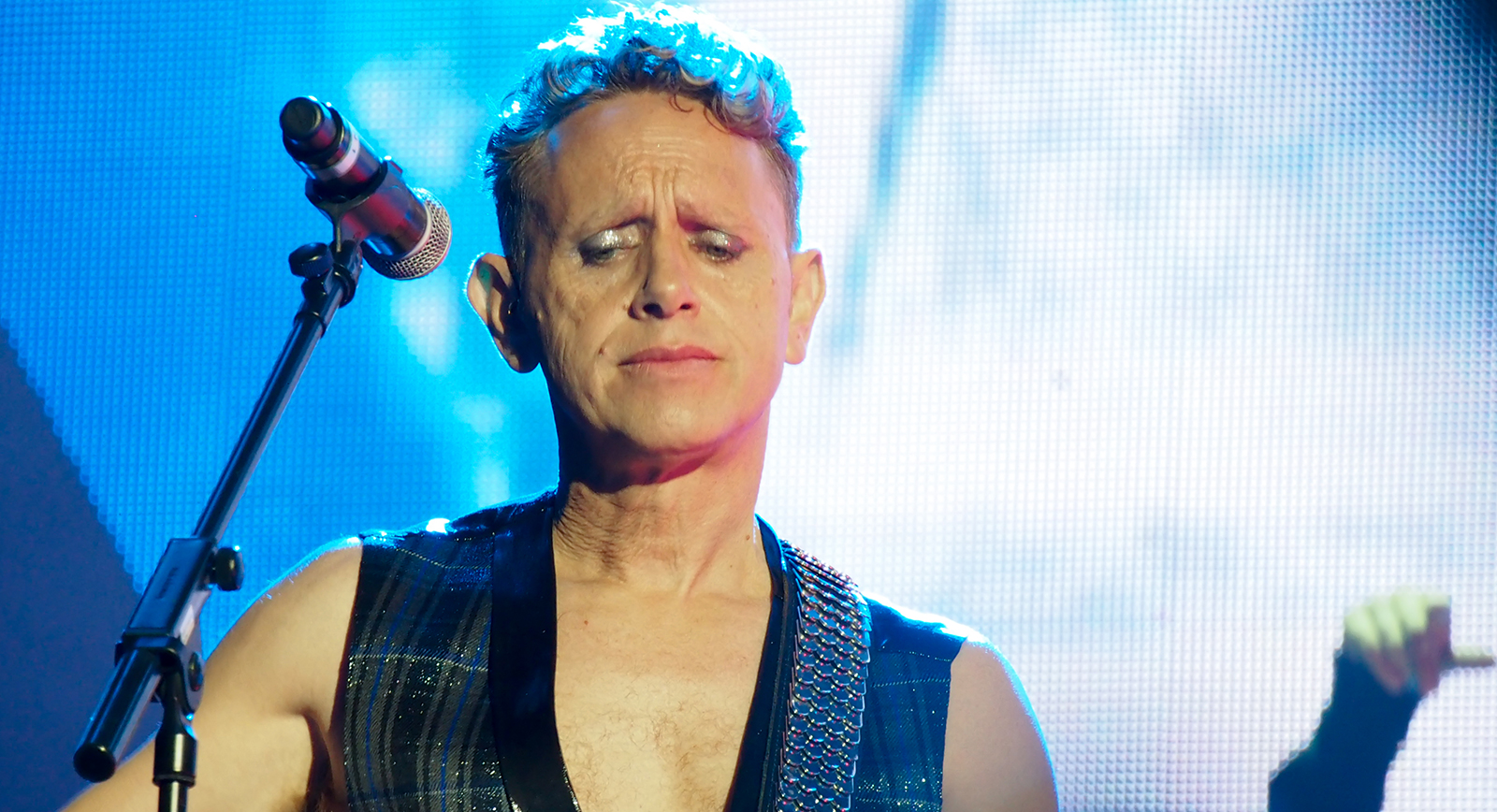 Well, it’s a challenge for me to be objective on this one, as Depeche Mode is my all-time favorite band.  I will be covering a total of five concerts on this European Leg of their Delta Machine Tour, which officially kicked off in recent weeks.  First on my itinerary last night was their date in Budapest, Hungary at Puskás Ferenc Stadion, which is a massive outdoor stadium.  Depeche Mode is touring to promote their new album, Delta Machine, which I have really enjoyed, and the set list for this tour includes a sampling of tracks from that new album as well as favorites from their huge body of work going back decades (a few reworked quite well).  The band certainly has a loyal fan base in Hungary, as there was a sizable turn out of very dedicated fans (I lost count of the number of tattoos I saw with Depeche Mode-related art).  They sounded incredible, and put on a great show with Dave’s typical high energy and beaming stage presence.  Highlights for me included “Halo” (in my opinion one of their very best songs, and not recognized as such to the extent in which it should be) and the show closer, my favorite song of all time (from any band), “Never Let Me Down Again”.  A fantastic evening and I’m more than thrilled to follow them around over the next two weeks, going to the shows in Zagreb, Croatia, and Bratislava, Slovakia, and then back to back shows at the O2 in London, England.  In my opinion, this is the tour of the year, but again, I am pretty predisposed to that opinion.