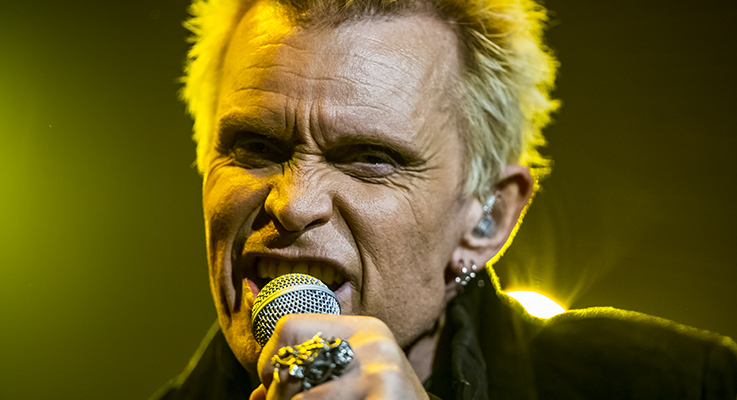 END_OF_DOCUMENT_TOKEN_TO_BE_REPLACED

2014 and 2015 are shaping up to be epic for fans of Billy Idol, starting with the Dancing With Myself autobiography, hitting stores and online retailers tomorrow.  Today is the last day to pre-order for an entry into the Dancing With Myself Sweepstakes, and today is the first day of a limited number of book signings in the United States and the United Kingdom throughout October.  In just a few weeks, on October 21st, the first new Billy Idol studio album in some time, Kings & Queens Of The Underground, will drop.  The new single, “Can’t Break Me Down”, is already available.  While UK and European concert dates were announced for November some time ago, today North American dates were announced for January and February 2015, including special meet and greet tickets. END_OF_DOCUMENT_TOKEN_TO_BE_REPLACED