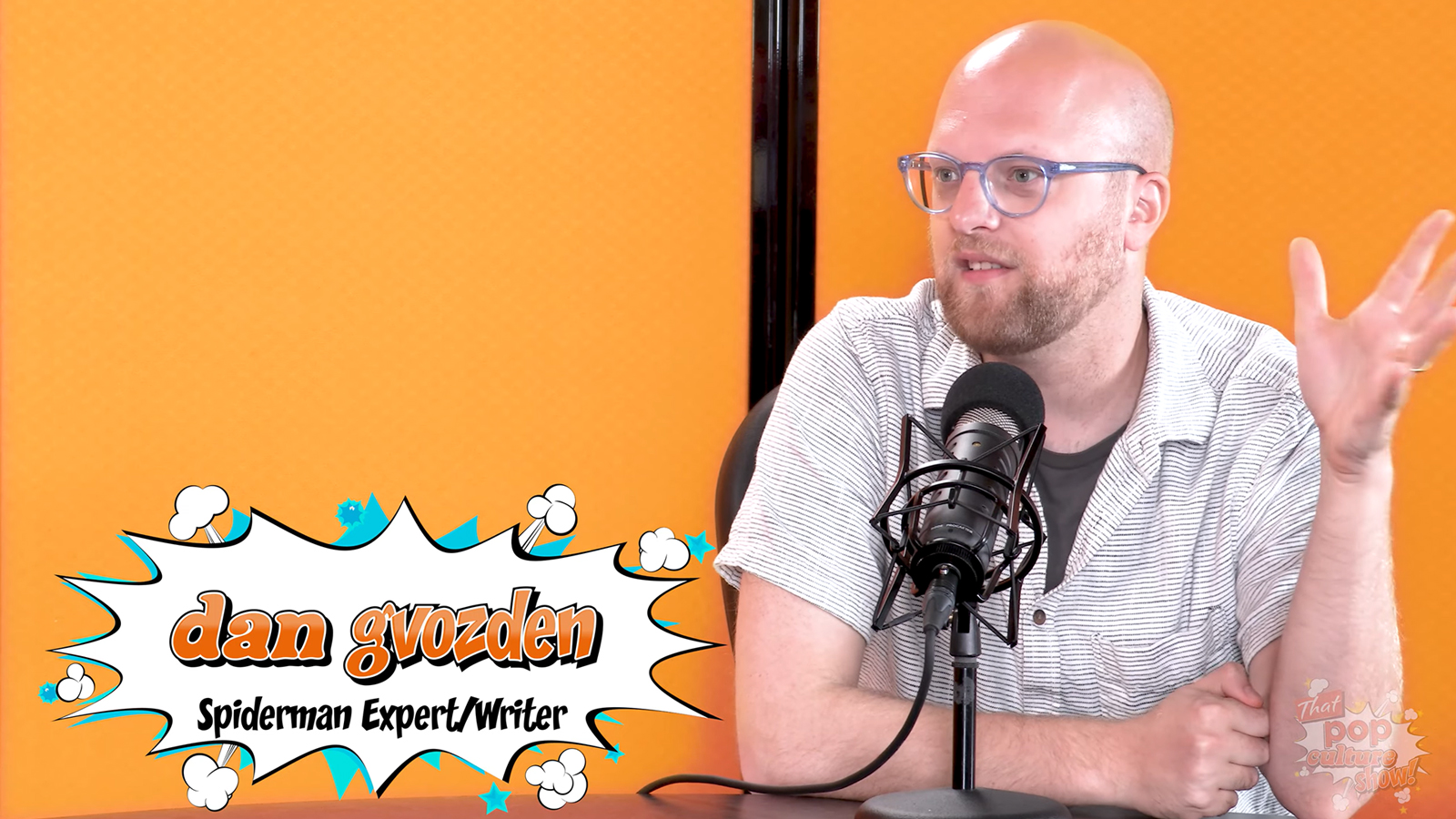 Join hosts Kody Frederick and Jason DeBord this week as they have a chat with Dan Gvozden, Spider-Man Expert and Writer. END_OF_DOCUMENT_TOKEN_TO_BE_REPLACED

I have been going to San Diego Comic Con (AKA Comic-Con International) since 1987, when I was 14 years old, but have until this year always stayed in Downtown San Diego apart from one time I stayed at Humphrey’s By The Bay on Shelter Island. Planning my travel and accommodations for 2015 was actually the first time that not only did I not get my first choice with the Travel Planners “lottery” style system for reservations and special rates for booking rooms, I did not get any room with them at all. As registered press, it has always been convenient for me to stay at the adjacent San Diego Marriott Marquis & Marina, which is where I’ve stayed in the previous four years. With not a lot of options, I ended up booking a room at the Loews Coronado Bay Resort on Coronado Island (see my review here). While I was disappointed with the service of the hotel, and the distance to Ferry Landing (which offers a short five minute boat ride directly from Coronado Island to the Convention Center), I did find that not only is staying on Coronado feasible, but there are some significant benefits as well. So I thought I would share my findings with those who might consider staying on Coronado in future years. END_OF_DOCUMENT_TOKEN_TO_BE_REPLACED

This is part of a continuing series of my impressions and experiences staying at various hotels and resorts while traveling worldwide. This stay was during my recent trip to San Diego in July 2015. This review is for Loews Coronado Bay Resort. END_OF_DOCUMENT_TOKEN_TO_BE_REPLACED

As in past years, this is a photo journal from San Diego Comic Con 2015, showcasing photographs of the exhibit hall, around the convention center and the Gaslamp District, and some of the popular cosplay participants. Images are from Wednesday (Preview Night), Thursday, Friday, and Saturday. END_OF_DOCUMENT_TOKEN_TO_BE_REPLACED

As I have been covering San Diego Comic-Con on my sister site, The Original Prop Blog, since 2007, I am sharing some of the photos of the people and sights in and around the exhibit hall and the Gaslamp Quarter for this year’s event.  This feature focuses on photos of people in costumes. END_OF_DOCUMENT_TOKEN_TO_BE_REPLACED

As I have been covering San Diego Comic-Con on my sister site, The Original Prop Blog, since 2007, I am sharing some of the photos of the people and sights in and around the exhibit hall and the Gaslamp Quarter for this year’s event.  This feature focuses on photos of the convention at large. END_OF_DOCUMENT_TOKEN_TO_BE_REPLACED

This is off topic from music, but I thought some readers might enjoy…  During my coverage for The Original Prop Blog at San Diego Comic Con last week, the one “must see” discussion panel for me was the one that came about from the Blake J. Harris book, Console Wars: Sega, Nintendo, and the Battle that Defined a Generation.  Panelists included Sega of America’s former President Tom Kalinske, and former Director of Marketing Al Nilsen, as well as Nintendo of America’s former Vice President of Marketing and Corporate Affairs Perrin Kaplan and former Director of Marketing Bill White. END_OF_DOCUMENT_TOKEN_TO_BE_REPLACED

END_OF_DOCUMENT_TOKEN_TO_BE_REPLACED

This is part of a continuing series of my impressions and experiences staying at various hotels and resorts while traveling to attend concerts and pop culture events worldwide. This review is for the San Diego Marriott Marquis & Marina – for a stay in July 2013. END_OF_DOCUMENT_TOKEN_TO_BE_REPLACED

One of the most fun things about Comic Con International in San Diego each year is checking out the costumes created and worn by many of the other attendees. Some dress up for cosplay and others hope to win the annual Masquerade Party, but in any event it seems to get more and more impressive each year. And then there are the funny costumes… as well as the “photobombs” that have been know to occur (some of which can be found in the following photos). END_OF_DOCUMENT_TOKEN_TO_BE_REPLACED