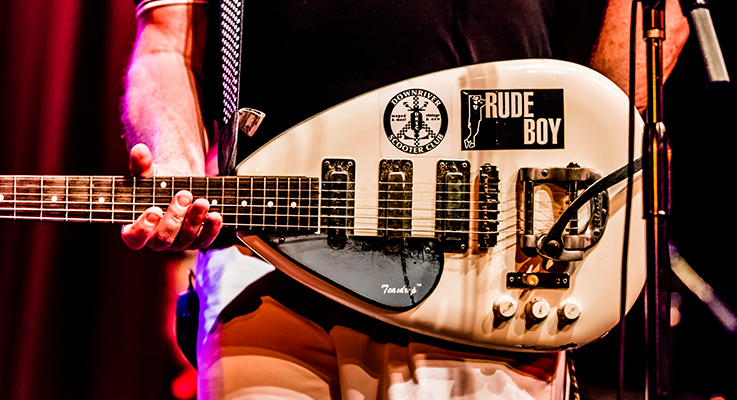 END_OF_DOCUMENT_TOKEN_TO_BE_REPLACED

I recently had an opportunity to see The English Beat at Ace of Spades in Sacramento, for my first concert of the year (on my birthday no less!).  Unfortunately, with all of the cold and flu going around, after shooting the first three songs of their set, I had to bail as my fiancée was under the weather and burning up with fever.  Rather than waste the opportunity to talk about one of the best live bands playing today, I thought I would put up this preview for what they have coming in 2015, with a list of upcoming concerts, a little bit of information about For Crying Out Loud – the new album due early this year – as well as share a few photos taken at the show last week.  Hopefully I’ll have an opportunity to attend another one of their shows soon, and put up a proper feature about it. END_OF_DOCUMENT_TOKEN_TO_BE_REPLACED